Get into the loving mood by checking out some amazing visual arts events in February! Read on to see our top picks from around the country.

Reflecting on the filming of ‘Cat’s Cradle’, in which she appears, Carolee Schneemann remarked, “whenever I collaborated, went into a male friend’s film, I always thought that I would be able to hold my presence, maintain an authenticity. It was soon gone, lost in their celluloid dominance—a terrifying experience—experiences of true dissolution.”

The fragmentary and abstract language of the films’ editing deconstructs any narrative, but strongly suggests the breakdown of relationships and a miscommunication of perspectives. These films instigate ideas about domesticity and an individual’s role within that space, whether it is dismantling expectations of that conception, or re-defining them on one’s own terms.

Sissy are a feminist D.I.Y punk band from Dublin. Their sharp and energetic sound, fused with a derisive tone, draws much needed attention to vital political and societal issues of abortion, sexual assault and the reality of living under patriarchy. They have toured around the Ireland and the UK since 2014 and released their first 7” EP, ‘Gave Birth To A Mum’, last year. Their next release is due in early 2017.

Tickets for this event are €10 and can be purchased from the Douglas Hyde Gallery’s website.

AEMI is an independent agency dedicated to the support and exhibition of artists’ & experimental moving image. A key objective is to develop audiences for artists’ moving image in Ireland through regular, curated programmes of both Irish and international work with the intention of contributing to and developing critical discourse around a wide range of practices in this area.

The Firehouse Film Contest is a Dublin based competition for new short films. Screening on the first Sunday of the month at 7pm in A4 Sounds.The theme for this month is pens and all entries from all ages are welcome.

If anyone would like to enter the contest, the rules are as follows; the film must have been made in the time since the last Firehouse, the film must not be longer than five minutes [preferably around three]. If you cannot send your film to us digitally, please let us know in advance so we can arrange to collect the physical copy, whether on USB or hard drive. All applications accepted that adhere to these rules. All levels of production value are welcome.

Entry and admission are free. Donations are welcomed. 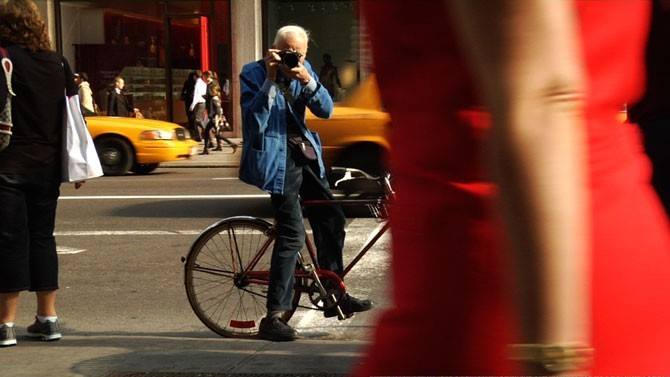 According to Agnieszka Piotrowska in her “Psychoanalysis and Ethics in Documentary Film” (2014) psychoanalytical intervention in documentary film studies has been somewhat of a rare occurrence until quite recently.

Documentary filmmaking is the genre that takes the representation of reality as its focus. From a psychoanalytical perspective reality is known or constructed through the prism of subjectivity, amounting to a blurring of boundaries between reality and fiction. From this perspective, desire as it is related to the unconscious, is privileged as a motive force for the interpretation of and framing of events. Within this context, documentary filmmaking has a direct bearing on an interrogation of desire and its consequences in the act of representation and subjectivity.

In the lack of, or perhaps “missed”, encounter between psychoanalysis and documentary we may wonder:

Does Documentary somehow “resist” psychoanalytic readings? Does Psychoanalysis feel threatened by Documentary? Does Documentary appear to hijack the field and dimension of subjective truth – hitherto the terrain of psychoanalysis? Can Documentary be thought of as a privileged access to “the truth”… akin to the dream accessing the royal road to the unconscious? What do documentary film-makers claim about the truth, and the making of “the true”? What does it mean to enjoy a documentary? Is it ethical? Why do some people hate documentaries?

Psychoanalysis enjoys a long and interesting relationship with the field of film studies and the last 7 festivals of psychoanalysis and film in Ireland testify to this enjoyment and shot-through reciprocal engagement. In our upcoming festival let us have a go at mobilising an encounter of Psychoanalysis with Documentary and see where our viewings, musings, and discussions take us …

Includes screenings of ‘One More Time With Feeling’, ‘What Happened Miss Simone?’, ‘I, Daniel Blake’ and many more. Ticket prices are €35 for the two days of the festival (Friday 3rd and Saturday 4th February) and €20 for Saturday only (4th February) and you can book your tickets here. 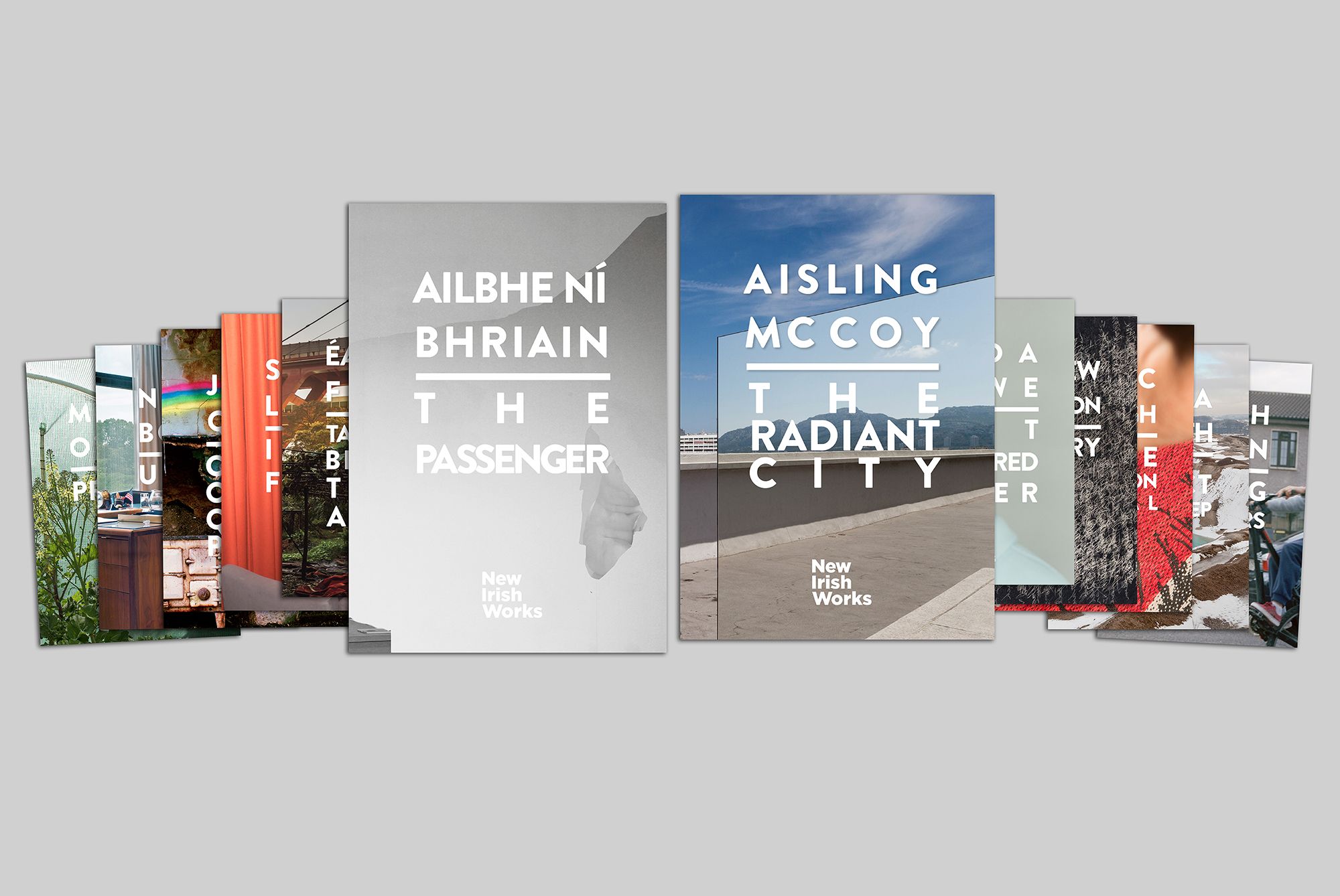 Every month from July 2016 to July 2017, a special presentation will be hosted at The Library Project for two selected New Irish Works artists at a time. The presentation will include a display and a launch of a publication for each artist’s project.

Find out more and pre-order your copies here.

Garter Lane Arts Centre is delighted to present Asylum Archive, an exhibition of photography, artefacts and found objects created by visual artist and researcher Vukašin Nedeljkovi?. Asylum Archive is directly concerned with the everyday realities of asylum seekers in Ireland, drawing on Nedeljkovi?’s personal experience of being an asylum seeker and living in direct provision centres throughout Ireland.

Nedeljkovi? is a visual artist and PhD student at the Centre for Transcultural Research and Media Practice at Dublin Institute of Technology. He initiated the Asylum Archive as a multidisciplinary project to collaborate with asylum seekers, artists, academics, civil society activists and immigration lawyers, amongst others, with a view to creating an interactive documentary cross-platform online resource which critically brings forward accounts of sociological/geographical displacement, memory loss, trauma, and violence. 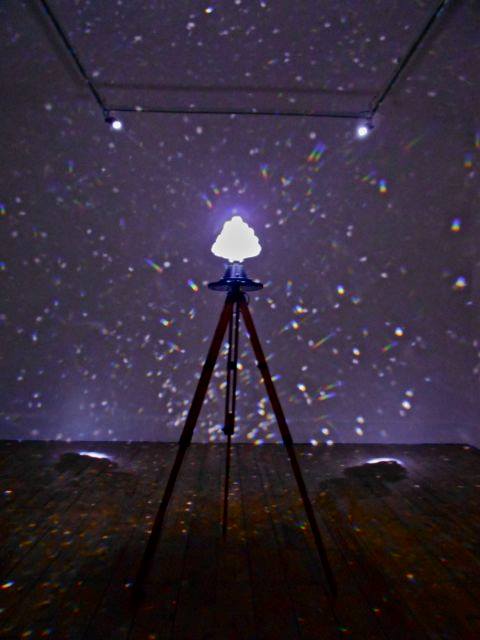 Galway Arts Centre is delighted to present its new group exhibition Between Dog and Wolf. For this exhibition, seven artists were asked to respond to its title with existing work or with works in progress.

The title of the exhibition Between Dog and Wolf refers to the French phrase “L’heure entre chien et loup” and is seen to describe several different things. It can refer to the twilight or gloaming hour when transformation can happen; people can take risks, adopt different characteristics or turn from one form into another. When something is vague, unclear or unknown as to be mistaken for something else; i.e. a dog can be mistaken for a wolf, or vice versa. As well as that, when it can be hard to tell the difference between things, i.e. dogs and wolves, friends and foes. It’s not because one has turned into the other, but that the differences have been hidden so only similarities remain, giving a distorted perception. Curator Maeve Mulrennan was also interested in how the phrase relates time and light to the animal kingdom and the body. 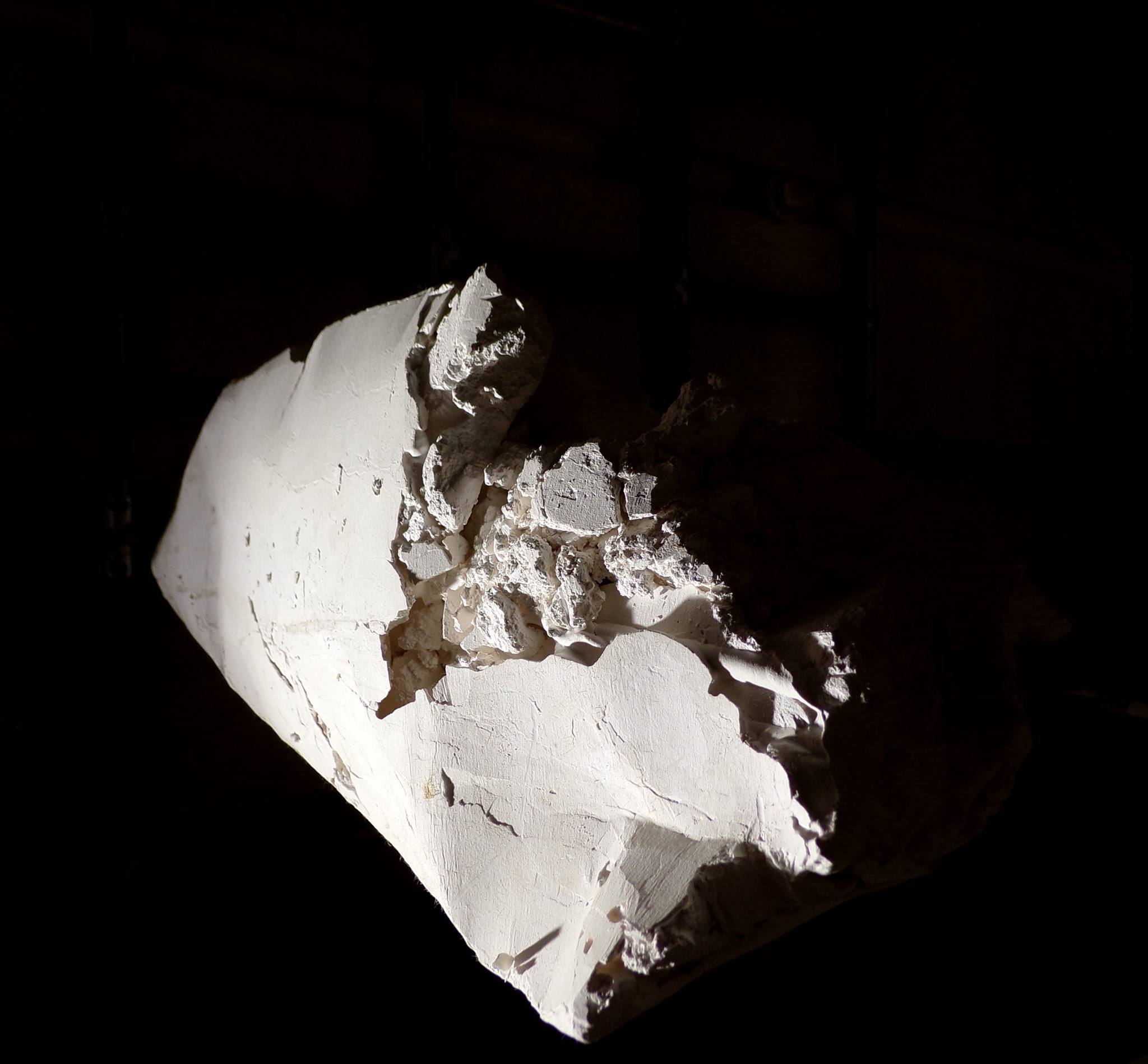 An exhibition of works by current 2nd years on the MFA Fine Art Course at the Belfast School of Art. ‘Transmit’ presents the diverse multidisciplinary approaches undertaken by this group of emerging artists, exploring a variety of themes, tactics and antics across a range of media.

The MFA Fine Art in Belfast was established in 1979 and the course’s vision today remains as radical and relevant as it was then- in providing multidisciplinary art education experience that asserts plurality, relevancy, criticality and quality in today’s contemporary art world.

Eva Griffin is a poet living in Dublin and a UCD graduate. Her work has been published in Tales From the Forest, All the Sins, ImageOut Write, Ghost City Review and This Is Not Where I Belong*, with work forthcoming in The Ogham Stone and Non Binary Press. She is the former Visual Arts editor for HeadStuff.org

The 10 Times St Brigid Was a Badass

20 | The Exorcist with Liam Nugent and Fr. Declan Quigg