In early December 2015 (a mere two months ago) a British architectural and urban redevelopment collective called Assemble won the often contentious Turner prize, creating an intriguing if short-lived debate in mainstream media sources as to the validity of such a win.

Assemble are a London-based collective whose work can be positioned at an intersection of architecture, design, and art. Their practice concerns grass-roots community projects, where the employment of collaboration and cooperation is utilised to address the disconnection between uses of space and their adjacent communities. The project which secured Assemble their Turner prize win, Granby Four Streets, is entrenched within these values. The project built upon the local residents’ decade long battle with governmental planning, in order to save an em-battered locality in Toxteth, from demolition. Through community collaboration, DIY, as well as aesthetic consideration the project presented a vision for the area supporting its cultural heritage and established community as alternative to urban redevelopment, grounded in market logic. Assemble and the Toxteth community initiated a project where aesthetic considerations extend beyond traditional limitations towards practical and social concerns.

The relevance of such a win has of course been discussed by various journalists and critics in the initial aftermath of the announcement. Opinions shifted between both optimism and cynicism, on the one hand applauding the expansion of a traditionally elitist art system to recognise this burgeoning genre of art which investigates social function through community collaboration. On the other hand, the announcement was derided for its anti-art sentiments.

So as 2016 unfolds and the media frenzy surrounding the Turner prize has dissipated once again, I would like to return to the subjects of community and collaborative which have now been leaked into the mainstream by the Turner prize. Questions such; what does the rise of the collaboration say about art in our post contemporary world? And how may we understand its aesthetic inevitable arise.  Naive opinions describe the 2015 Turner prize win as in some way radical, which is not entirely true. It can be argued that this win is a recognition of collaborative or community art that comes late in a long history of socially engaged arts practice. 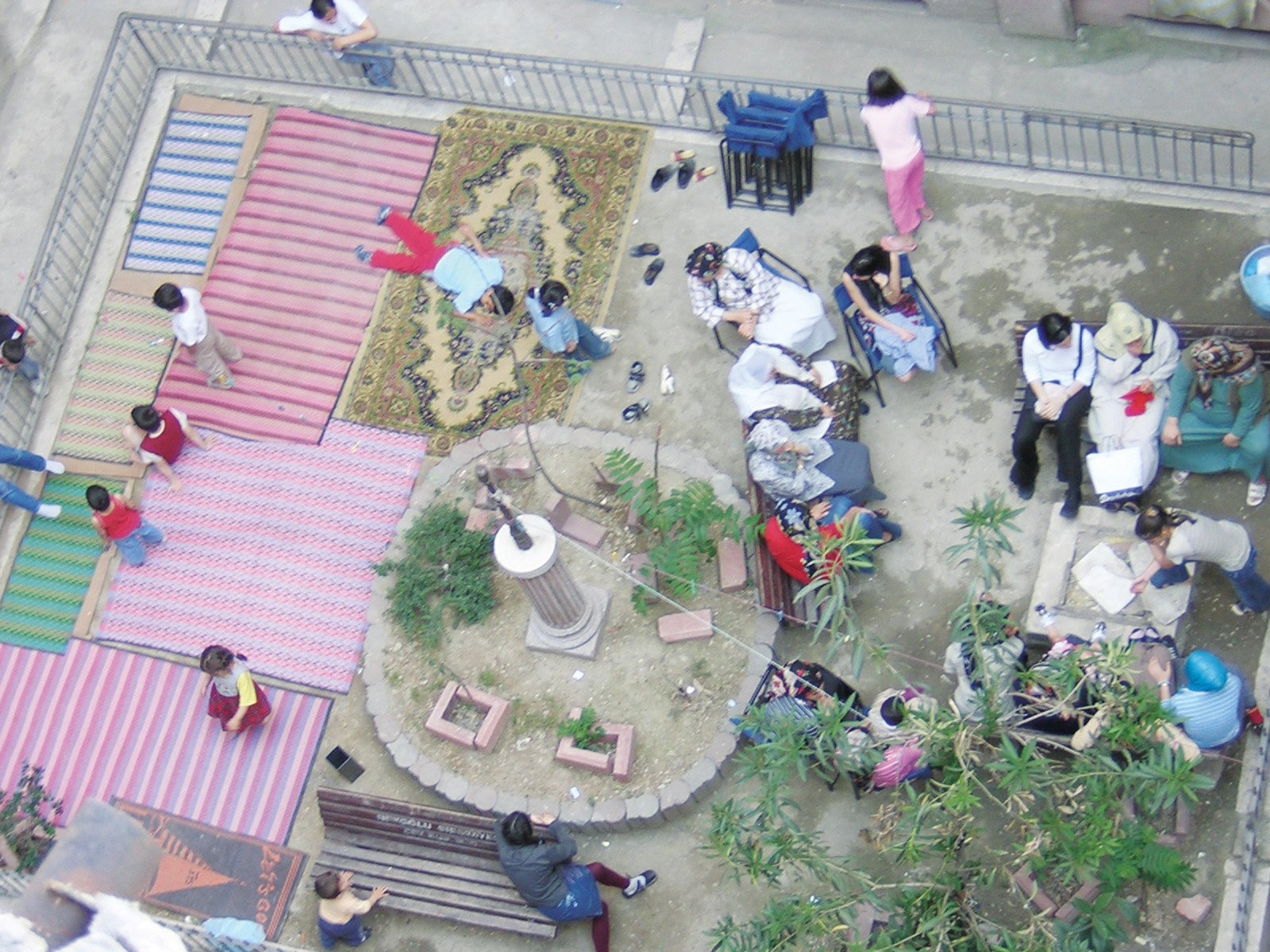 Community arts projects and collaborations emphasise the role of art as “bringing about social change and empowering community members”1 these kinds of project have been identified within the ‘social turn’; a phrase coined by Claire bishop in 2006 to describe an escalation in “artistic interest in collectivity, collaboration and direct engagement with specific social constituencies.”2 However interest in the sociality of art is widely recognised to have surfaced first in the avant-garde practices of the early 20th century. Later it became a product of social and political upheaval of the 1960s, and an alternative to the idea of the work of art as “finite, portable, commodification.”3 In Britain especially there is a rich history of socially engaged art stemming from the 1960s which must be remembered when discussing the Assemble’s achievements. This history includes the Artists Placement Group which built upon the idea that “art has a useful contribution to make to the world, and that artists can serve society.”4 Additionally The 1970s Community Arts Movement as well as artist Stephen Willats sought to empower marginalised communities through “participatory creative practice.”5

However it is to be acknowledged that the ideals of collective collaboration have indeed gained traction in the 21st century, perhaps as a response to insufficient political reaction to challenges of commodification within social environments and an ambition to produce more democratic and non-hierarchical social models. There is an evident effectiveness for both communities and artists to be gained from an art practice engaged with sociality.

So what does the rise of the collaboration say about art in our post contemporary world?
Rather than being radical, it contributes to making visible the evolution of art to remain significant or vital. Art, like a living organism, needs to be adaptive towards new social and cultural environments if it is to remain relevant to our society. W.J.T. Mitchell asked the question “what do paintings want?6 Perhaps we can generalise that statement to “what does art want?” Art will adapt, and by asserting itself into social environments, it will engage with a public outside of the traditional art system. This expansion increases the vitality and effects of art on society, transforming our opinions of both art and society through action and aesthetic.

Community collaborations such as Assemble’s Granby Four Streets have the capacity to exist in a liminal position between art and community project, with their artistic merit perhaps harder to conceptualize. Collaborative and social art however, refocus our attention on specific environment’s or community’s challenges through aesthetically concerned actions, much in the same way as a photograph or painting may isolate aspects of an environment in order to direct or renew our attention towards a particular object. 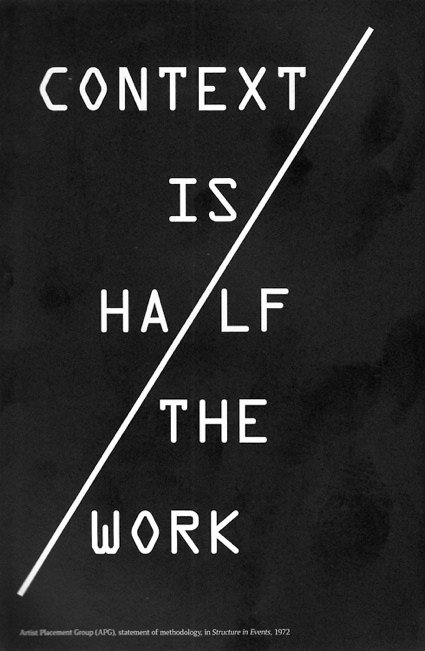 By embodying context rather than content, it invites audiences “to reflect on the social dimension of participation and the material dimension of social practice from aesthetic perspectives|”7 drawing our attention to issues excluded from political or commercial discourses, for the benefit of a social group or community. Refusing to accept that context, theory, or discourse are huge facets of art in our contemporary world, is a limiting point of view reducing art only to ornamentation. Art can and should be both aesthetically provoking and interesting. In this way, community collaborative art can remain distinct in its ability to transcend mere social work towards artistic and cultural value.

Questions as to how these works now assimilated within the art system can be judged will undoubtedly arise. What criteria may we include to deduce the value or aesthetic of collaborative art? How can collaboration or participation be evaluated? What kind longevity of project is necessitated, and how may artists avoid colonisation of community? These are all interesting questions which are currently surfacing within arts discourse, and which I look forward to discussing over the coming year.

Originally from Kilkenny, Gráinne lives and works in Dublin, she holds an honours degree in Creative and Cultural industries from Dublin Institute of Technology and has worked extensively within the cultural sector. Gráinnes current research interests include interdisciplinary possibilities within arts and culture as well aspects of interaction and participation. She is happiest surrounded by either books or cats.

Fortnightly Fiction | London is The Jesus and Mary Chain