When at Home | Camilla Greenwell

Camilla Greenwell is a photographer and visual artist from Leeds. Her work ‘When at Home’ presents the body as an intruder in the space. Camilla studied Fine Art at Central Saint Martin’s College of Art and Design, and then went on to complete a postgraduate in photography at the London College of Communication. Her work varies from constructed photography within her fine art practice, to portraiture, performance photography and still life. 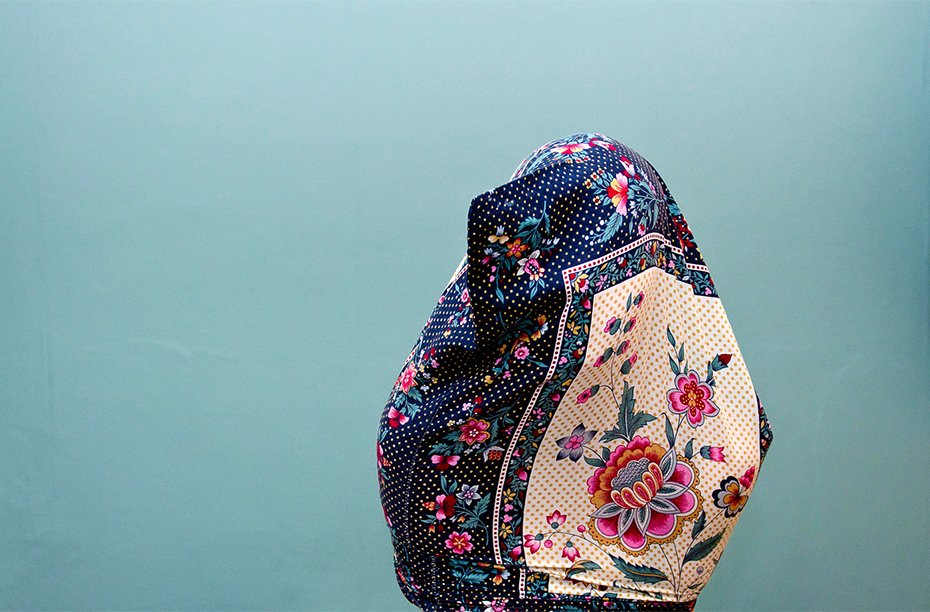 Camilla’s work looks at domestic spaces and the bodies and objects that inhabit them. She questions the idea of home being transitory, using the body to suggest the idea of the familiar and the unfamiliar coexisting. Presenting the body as an intruder within the space, the work also questions how easily that same body can be absorbed into the surrounding environment, reacting to places and objects in both a physical and phenomenological sense. She is interested in bringing theatrical and performative elements into the photographs to build, emphasise or distort a narrative. 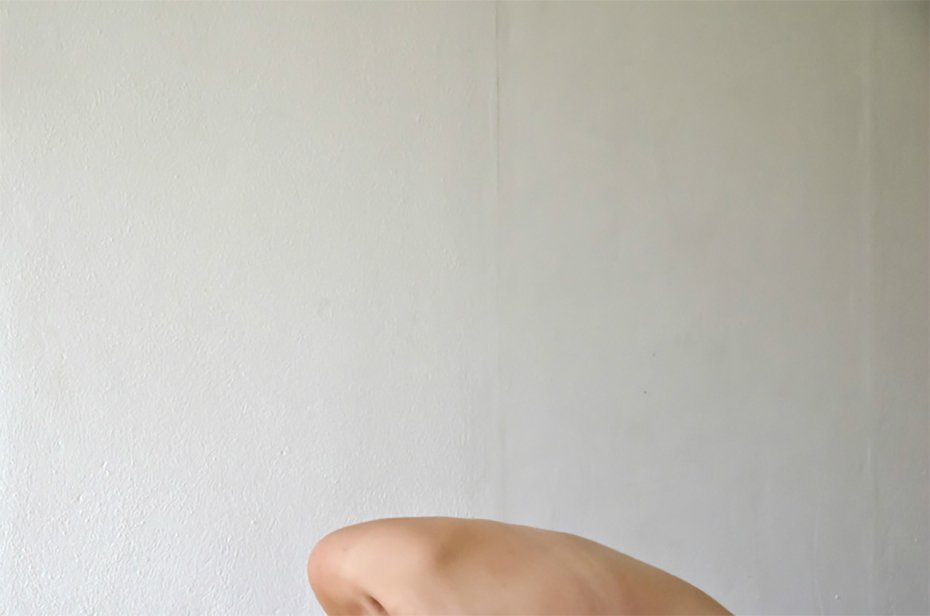 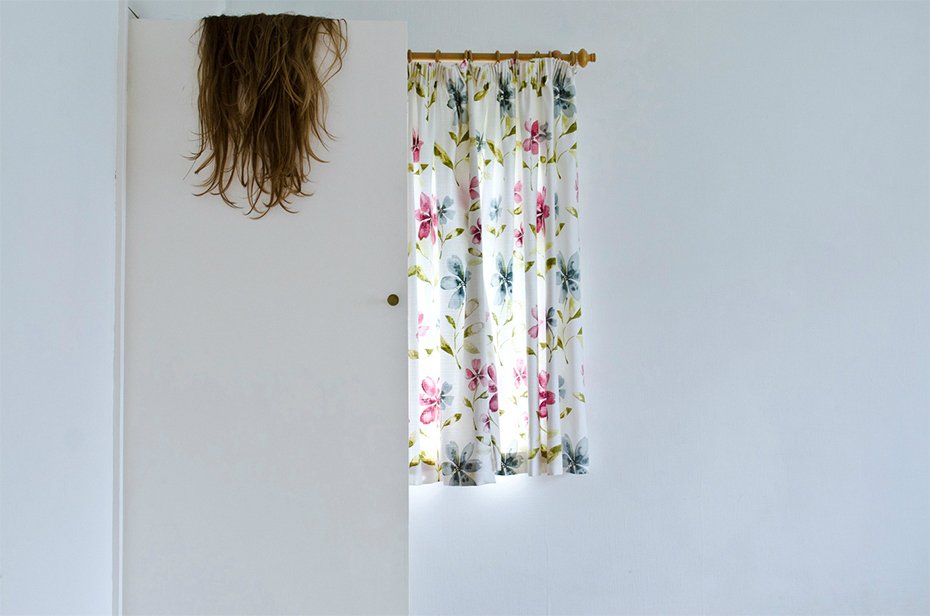 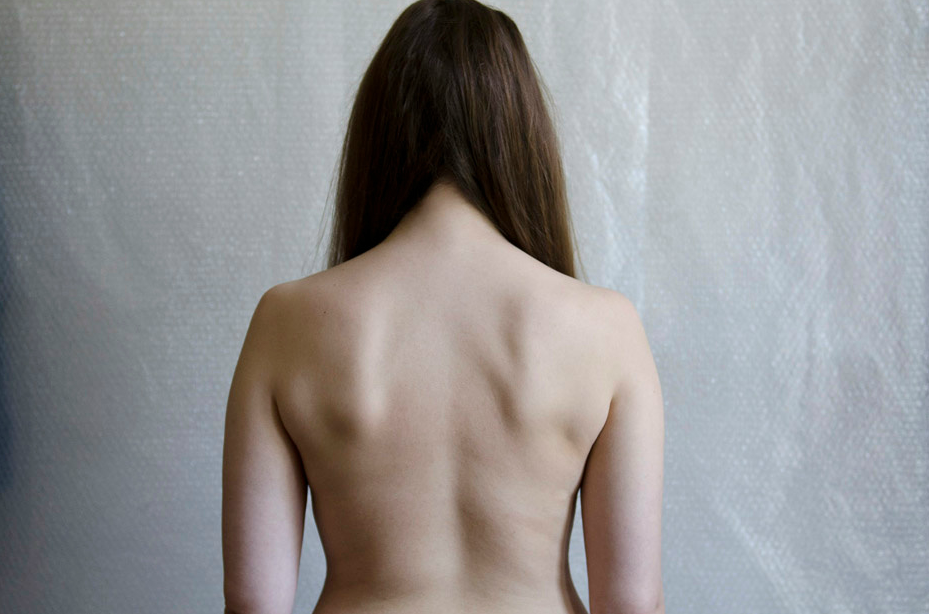 “Stemming from my own experiences of living in other people’s homes a lot as a child, my work documents an attempt at governing a space that is not mine, and never will be.” 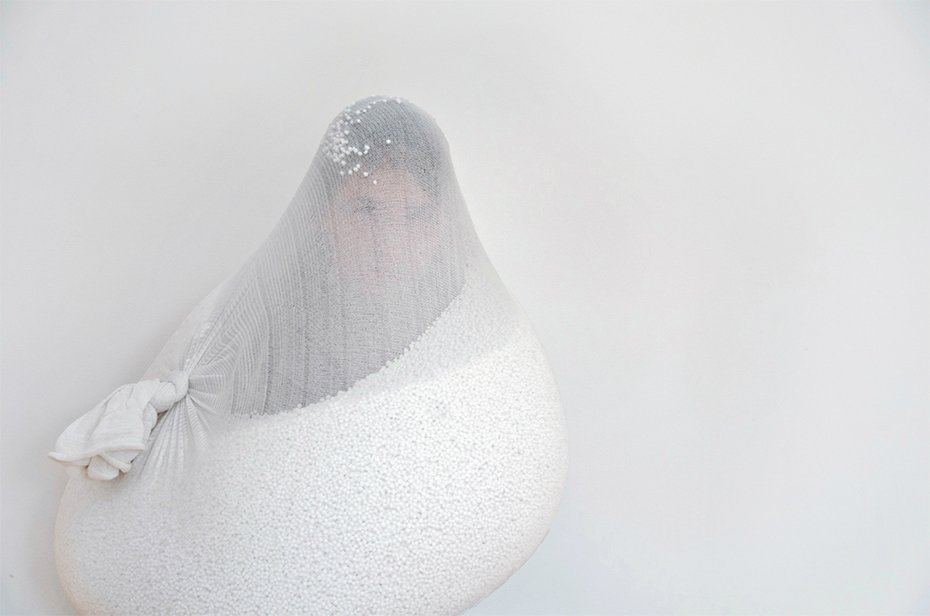 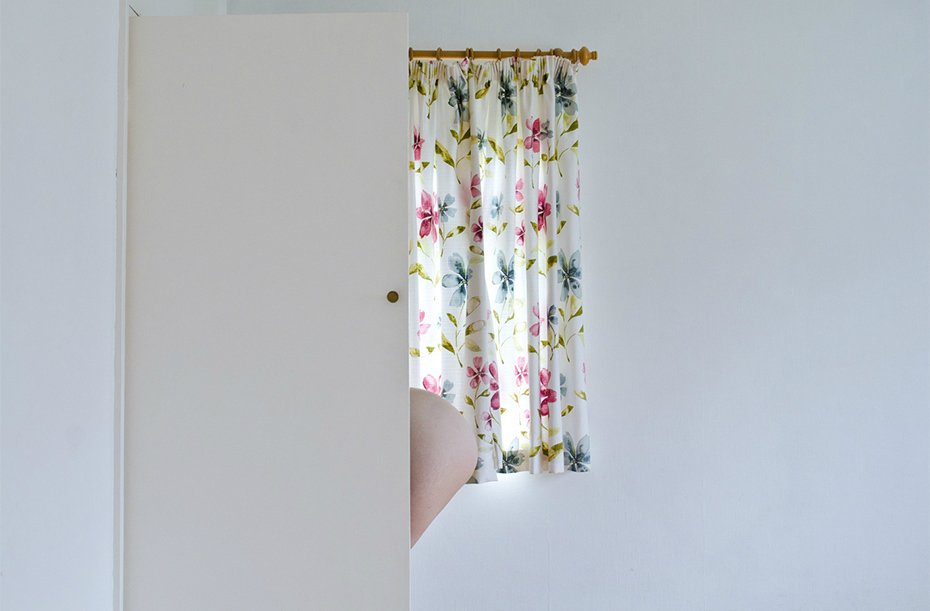 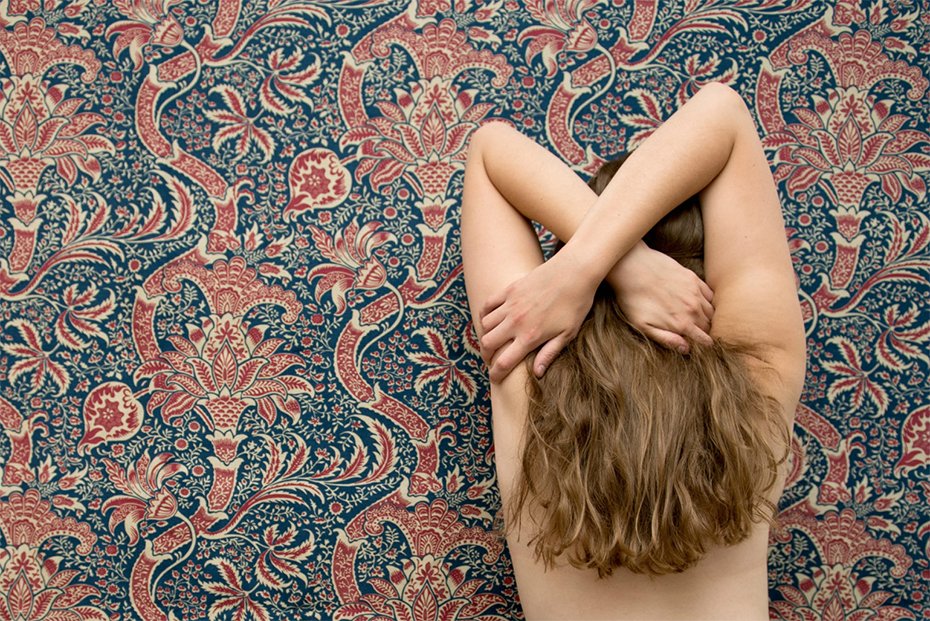 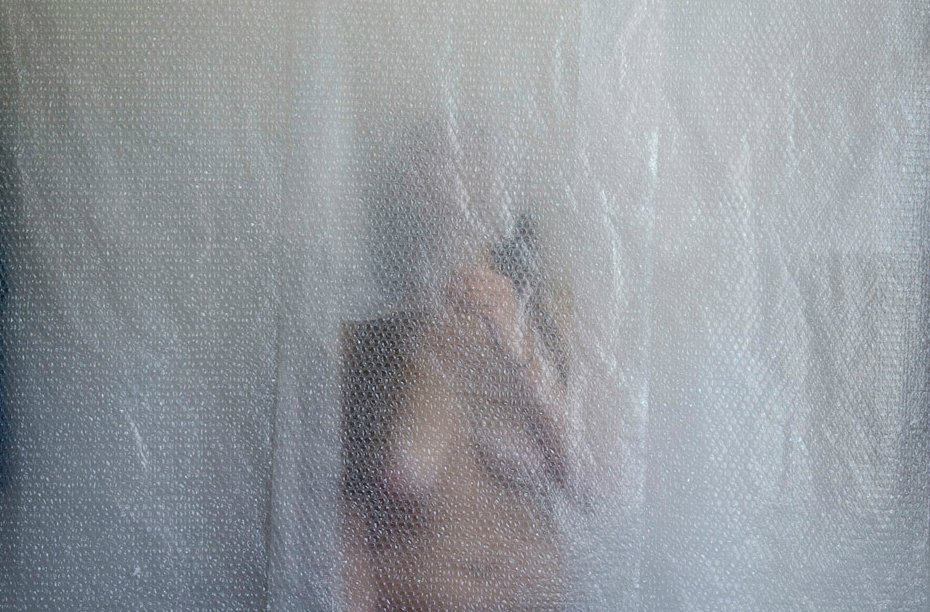 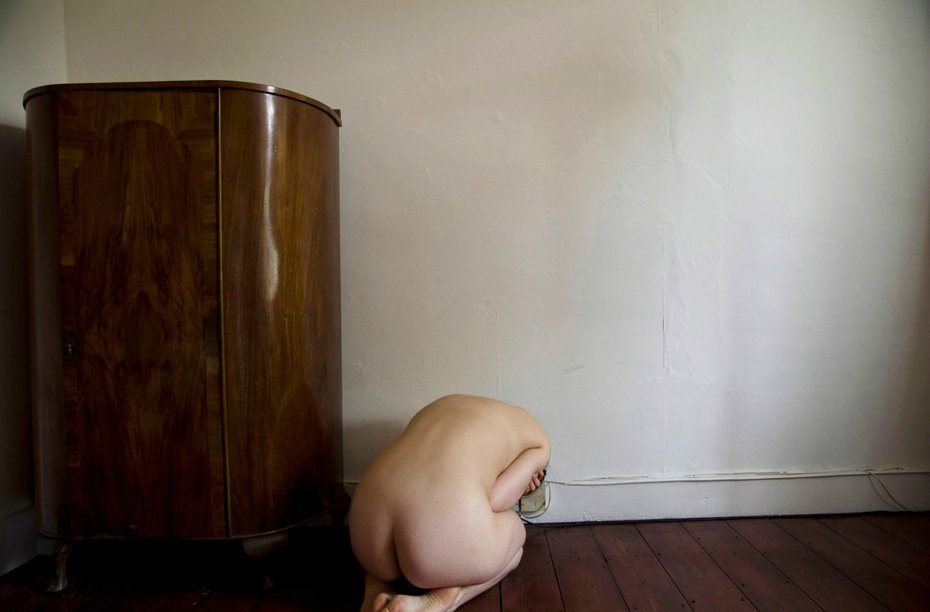 3 | Beauty and the Beast with Jeanne Sutton