The 5 stages of climate change grief

Last week’s piece, ‘what’s the deal with carbon emission deals at COP21 Paris’ was described as scary. This got me thinking about how we respond to the terrifying and overwhelming nature of the problem of climate change. The intention was not to scare all you lovely readers of course so, to make it up to you, here’s a sort of therapy session on common responses to fear and ways in which we can deal with being afraid of climate change.

Most of us have heard that when faced with fear humans have two instincts, fight or flight. Unfortunately climate change isn’t a problem one person can single-handedly fight so the most common reaction when we think about it is flight. We run away, stick our heads in the sand and hope for the best. But don’t worry this is only an initial reaction. The process of reacting to climate change can be considered as similar to the 5 stages of grief.

5 stages of dealing with climate change

While this isn’t strictly grief in the way the Kübler-Ross model intended, climate change presents us with the loss of our very comfortable current way of life in some shape or form. The good news is that if we begin to accept it and take proactive steps to make smaller adjustments to our habits and society the changes need not effect the quality of life we enjoy and will even improve it for many people. To reach acceptance we first need to pass through the Kübler-Ross five stages of grief.

Denial: Climate change deniers are a huge obstacle in the way of moving towards a solution but if you’re reading this the good news is that you’re not one of them. Flight (instead of fighting) is another form of denial. Running from the problem is a denial of reality so snap out of it and get angry instead. 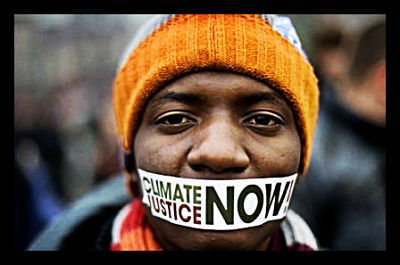 Anger: Once denial is out of the way the overwhelming nature of the problem floods in (in the case of climate change sometimes literally as well as figuratively). Anger is often the easiest response when we are scared of something. I’m not naturally an angry person but I was really furious at governments and corporations for allowing ourselves to destroy our beautiful green and blue earth for profit and convenience. I also was angry at the little things like people who still asked for plastic bags and don’t even talk to me about the lack of composting facilities in Dublin. Some appropriate avenues to release this rage include peaceful marches and demonstrations like those which happened all over the world before the start of COP21. You can also tweet your anger but don’t be a troll, nobody likes an internet hater. It hurts the cause so be the bigger person. This stage is normal and healthy but on its own it merely maintains the status quo. Moral outrage can make it seem like you are part of the solution but sometimes we have forgotten to take a selfie of our own daily climate sins. Anger has its time and place but it takes too much energy and isn’t productive enough on a continuing basis.

Bargaining: This is basically what COP21 and similar talks are all about. As it is a global problem and international cooperation is notoriously tricky we need to negotiate and bargain with each other to change our collective behaviour. There are genuine initiatives being negotiated but beware, there are also corporations and interest groups who lobby the authorities trying to bargain their way out change – if they plant a whole bunch of trees and offset their carbon emissions can they continue to pollute as is? Can they trade their emissions with someone who doesn’t pollute as much? On an individual level bargaining can take all sorts of forms. For example, I’ve given up fast fashion by promising myself that I’ll save up instead and buy something fabulously high quality made from sustainable fabric which will last me for years. Bargaining can be a useful tool to bribe ourselves to become more sustainable. 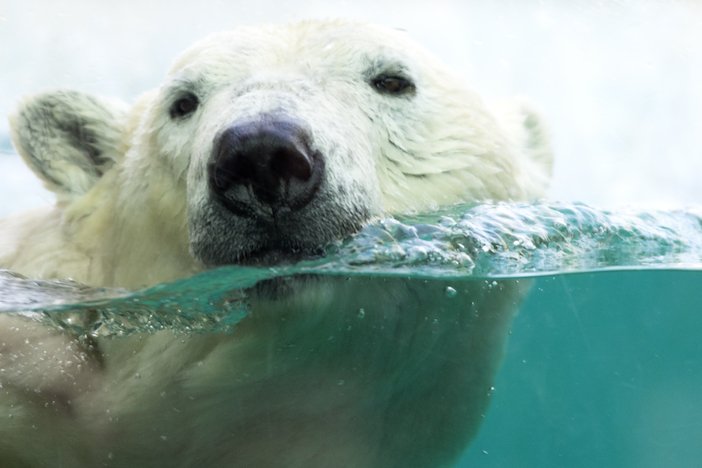 Depression: With the use of bargaining you’ve made a few changes to become more environmentally friendly so you’ll probably feel good for awhile. But then something happens – the international negotiations are compromised and the agreements won’t go the distance needed, countries fail to meet their targets, or something similar. Depression at the enormity of the climate problem sets in because you don’t think it can be solved satisfactorily.

Acceptance: This is the hardest stage to reach. It requires acceptance that anger isn’t productive, that individually we have little control over international bargaining and that being depressed is, well, depressing. The only solution is to do what you can as an individual in your lifestyle and try your best to influence local and national politicians and companies. Use your consumer power and buy sustainable products, switch to clean energy companies and encourage, or even begin, local initiatives. Rejoice in small victories to keep you going and hope that we collectively can get our act together.

In 2016 HeadStuff Science will be running a climate change series. If you are a researcher with a project you’d like to showcase, if you’d like to write an article or have a question you want answered get in contact [email protected] @ThisHeadStuff or @NeasaMcG

Neasa is Science Editor at Headstuff. She is a historian of science & science communicator writing her PhD on DIAS and Erwin Schrödinger in Dublin. Neasa is pronounced NASA and she has heard every space joke going.

To The Rescue! | The Environmental Impact of Fair Trade