Everything you need to know about Canadian Offshore Casinos

Gambling is one of the most popular pursuits in the world, with an estimated 1.6 billion people actively gambling each year. Despite gambling’s worldwide appeal there are still over 56 countries on the planet that prohibit the act in some form or another.

However, prohibition rarely works as there are always loopholes that people can use to get their gambling fill. In Canada, gambling was very much the domain of organised crime up until 40 years ago when the government began to police the trade by controlling the licences of land-based casinos.

Online gambling in Canada is a bit of a grey area legally. The practice is legal, but only if it is officially licensed by the government, which it almost always isn’t. Therefore companies have had to come up with fiendishly complex ways to circumnavigate the law.

Online Gambling in Canada: An Overview

Obtaining an official license to operate an online gambling company in Canada is extremely difficult, and the instances of them being granted is quite rare. In recent years there have been two high-profile examples of the Canadian government prosecuting companies for unofficially operating in the country.

To avoid losing assets and revenues to the Canadian government, online providers have started to base their servers ‘offshore’. 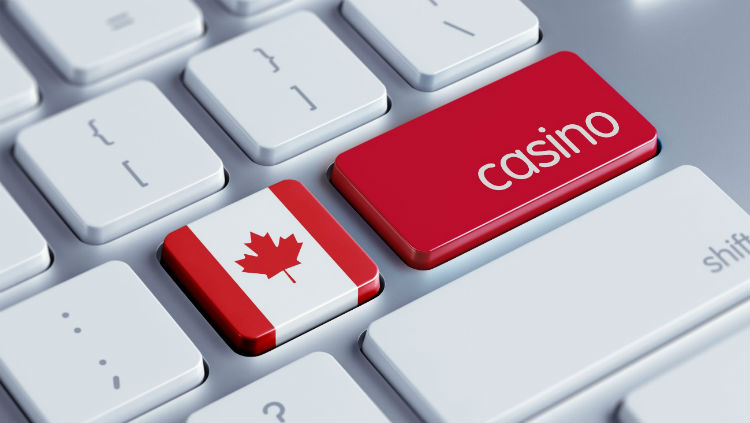 What is Offshore Gambling?

The vast majority of offshore online gambling sites run their servers from Gibraltar, The Isle of Man or The United Kingdom. British run online gambling companies provide Canadians with casino games including poker, blackjack and online slots, ensuring everyone is catered for.

These companies are not subject to Canadian gambling laws, and individual users likewise are not prosecuted for using their provider of choice. Canadians can claim big wins, tax free and the Canadian government reaps none of the tax revenues from the transactions with these companies.

Just across from Quebec is the Kahnawake Mohawk Territory, which is a designated First Nations reserve of Mohawk Indian on the south shore of the Saint Lawrence River. Technically Kahnawake is a sovereign territory, and their gambling commission is much more open to granting online gambling licences than the main Canadian gambling commission.

Therefore a huge number of American and Canadian gambling companies operate out of Kahnawake to protect their assets and to service Canadian customers legally.

What is Canada Missing out on?

Gambling in Canada is an incredibly lucrative business with the industry bringing in nearly $20 billion a year, all of which is taxable. That figure is higher than France, Spain, Russia, Australia, China and Argentina, all countries with formidable betting gambling sectors.

These large revenues boosts the governments tax income and provide jobs for thousands of Canadians across the country. Luxurious land-based casinos also draw in tourists from around the world, further boosting the Canadian economy.

In fact, Canada is fast becoming a draw for tourists who see Las Vegas south of the border as a jaded and outdated destination. 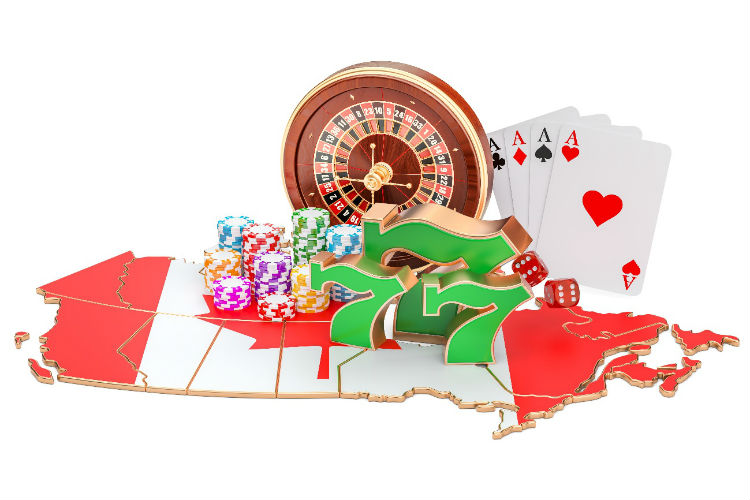 How could online gambling affect Canada?

The widespread legalisation of any form of gambling inevitably leads to vociferous opposition from opponents who feel that the industry is morally and socially corrosive. The current debate in the United States is one example of how polarising the topic of online gambling legalisation can be.

American businessman Sheldon Adelson is one of the most visible opponents to online gambling, chairing a group that bases its opposition on social problems. The method of thinking is that with more options to bet online, problem gambling will rise which in turn would lead to increases in petty crimes.

However, the evidence behind this is largely anecdotal, in fact in one report a gambling expert suggested that widespread legalisation of gambling in the UK led to a more mature audience, who were less likely to encounter problems with gambling.

Where does online gambling work?

Online gambling works in a number of countries around the world, but the most successful example comes in Ireland and the UK. All forms of online gambling are legal in the UK from sports betting to online casinos.

The revenues from the UK online sector reached almost £5 billion in 2017, bringing enormous economical and tax benefits to the country. Online gambling is regulated heavily by the government, with all companies required to fund charitable organisations that help with problem gambling.

Canada is currently missing a trick with online gambling. Its citizens are regularly playing with offshore companies, diverting potential revenues abroad.  Adopting the same approach as the UK would not only bring economic benefits, but it would increase the support in Canada for those with gambling addictions.

Until that point however, loopholes will continue to be found and used and Canadian’s will be able to bet with offshore companies.