James Watson will sell his Nobel Prize medal to get a bit of cash. 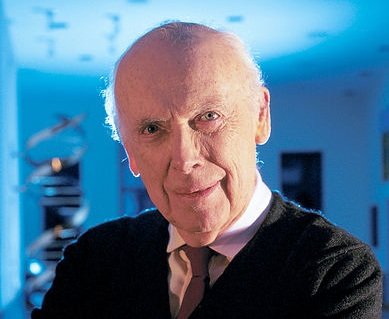 Watson, who won the Nobel Prize in Physiology and Medicine in 1962 alongside Francis Crick and Maurice Wilkins, has decided to sell his Nobel Prize medal at auction in New York on the 4th of December. Apparently, he needs the cash because he’s been pretty broke ever since he made extremely racist comments back in 2007 regarding race and intelligence. Since then, Watson has been shunned by the scientific community, no longer collecting money and prizes for giving talks and visiting different institutes.

Another interesting fact is that this is the first time a living Nobel Prize winner will sell their own medal! So, if you have more money than brains you could finally have your own Nobel Prize medal for a cool $3 million dollars, which is what the medal is expected to fetch. 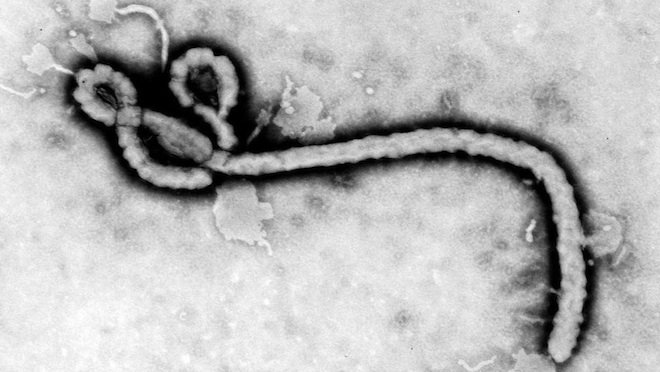 The ebola virus has been getting a lot of attention in the past several months. The virus, which can spread quickly from human to human, leads to a haemorrhagic fever and has a high mortality rate. Because of this, western countries are putting a lot of money and effort into finding an effective treatment for this disease before it spreads out of the hotspots located in western Africa. These efforts are not in vain, with one human clinical trial just published in the New England Journal of Medicine. This study looked at the effects of a vaccine on 20 healthy people to see if it would have any adverse side effects. It might seem strange to first test on healthy people but this is a neccesary step in the development of any drug or vaccine that goes through clinical trials. Fortunately, this vaccine was found to be safe with no major issues during the trial and it is likely that this vaccine will move on to the next stage of clinical trials.

Why are dogs such sloppy drinkers?

Physicists from Virginia Tech have looked into this very important question on why our beloved Baxter spills water all over the place when drinking. They reported these findings at the American Physical Society’s Division of Fluid Dynamics’ annual meeting in San Francisco this week. You can read the abstract here. The reason is beacause dogs (and cats, for those who like cats) don’t have cheeks and cannot create suction so they need to pull water into their mouths by another means. They do this by rapidly moving their tongue in and out of the water which pulls up a column of water which they can then catch in their mouths…

The most abundant mineral in the earth finally gets a name 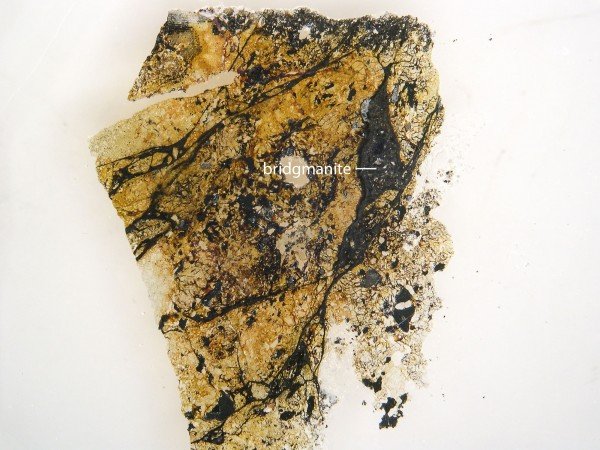 Believe it or not, a mineral which makes up about one third of our planet only just received its official name on the 28th of November from the journal Science. It’s called… Bridgemanite. It may seem strange that the most abundant mineral has only just been named but that’s because it’s been so hard to get our hands on. This mineral is only stable at extrememly high pressures which can be found about 660km below the surface of the earth. Funnily enough, the Bridgmanite that was analysed in this study came from a meteorite which landed in Austrialia, not even our own home-grown stuff because we still can’t get our hands on it.

So where did the name come from then? Well Bridgemanite is named after Percy Bridgeman, a physicist who did a lot of work on the analysis of minerals at high pressure. He also won a Nobel Prize for his work too.

You can help researchers hunt for the Higgs Boson 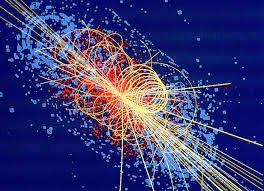 On the 26th of November, researchers at CERN started a site which allows anyone to help them hunt for the death of the Higgs Boson online. These scientists have built up enormous amounts of data which will take a very long time to analyse and also probably bore some researchers to death. So they have opened up this data, over 25,000 images, for analysis in an easy to use online program (which even a child could master).

You might think that this analysis could be automated and done by computers but the margin for error by computers is quite high, and humans are actually much better at this task. They believe that when the Higgs Boson decays, it leaves behind other new particles which would be difficult to program computers to see, so they are relying on human power to get the job done.

If you want to give them a hand, head over here – http://www.higgshunters.org/#/