Is Science Broken? Publish or Perish

Read Peter’s first piece on whether or not science is broken, where he tackles False Positives And The Need For Repeatability, HERE.

The common picture of a scientist is largely of a dishevelled character with poor social skills – A Sheldon or the grossly inappropriate Wolowitz. It is hard to meld this image with a business that is worth billions of euros or a scientist turned bureaucrat spending much of their time trying to meet requirements, often to the detriment of their research. And yet, scientific journals are worth 19 billion pounds worldwide and universities’ attempts to quantify their researchers’ output have led to many scientists feeling that meeting quotas rather than seeking and verifying new knowledge is their primary job. The popular image of a research scientist is of one separate from the pressures which influence everyday life.

Yet there is great pressure on scientists from those that communicate the research and the organisations that hire them. Pressures from the world of communication, marketing and finance have led to real issues with the process that is meant to be our unbiased approach to understanding the world around us. So, is science broken? 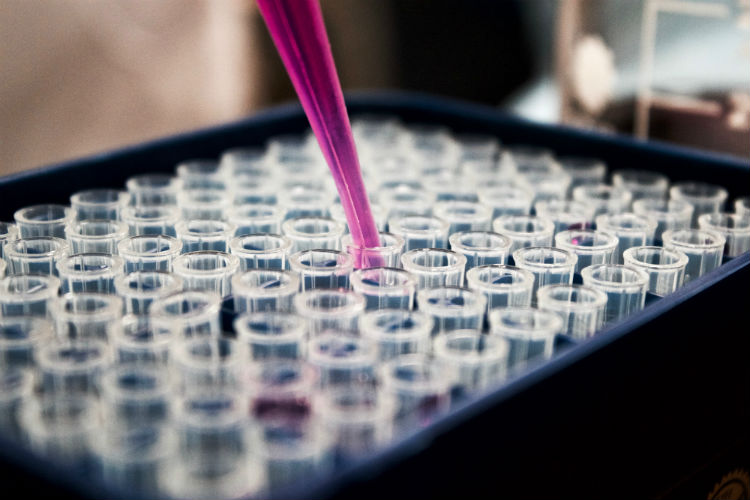 Good for Business but Bad for Science?

In comics there are those with the, apparently, superhuman ability of being good at both business and science like Bruce Wayne, Tony Stark or Lex Luther. Yet in the real world we have Elon Musk, Bill Gates or Steve Jobs as examples of people being good at both disciplines and we don’t consider them superhuman. Although the fact that the Gates Foundation has helped millions of people worldwide and Elon Musk has proposed nuking Mars might suggest they have some of the same personality traits.

One of the businesses which relies on scientific research is that of scientific journals which are meant to help spread and control the quality of research around the globe. Journals are our most complete view of the research being done and yet few people are aware of how they work.

A peer reviewed journal works like this: someone does research and finds a result. They then send out their report to journals and hope that it will be accepted. If the study is deemed interesting enough by the editor, it will be sent off to other scientists, to act as peer reviewers. These peer reviewers then either pass it or make suggestions on how to improve it. Once the study has met the peer reviewers’ requirements it will be published. This process is to ensure that anything published will be to a certain standard. The astonishing thing about this whole process is that neither, the researchers or the reviewers are paid. That’s right the author and the peer reviewers get nothing. The Editor will get a salary, but the majority of the profits go to the owners.

All this might seem acceptable if Journals didn’t make the kind of money they do but, in terms of pure profits they have outdone Google and Amazon. Due, in no small part to ducking out of paying most of the running costs that publishers in other areas incur and also the exorbitant prices they charge. Harvard, in which tuition is over 45,000 dollars a year, stated in 2012 it could no longer afford to pay the hefty prices levied by academic publishers which came to over 3.5 million dollars a year. Last year Elsevier, one of the biggest names in scientific journals, made a profit of 913 million dollars – 36% of their total revenue.

As governments are the predominant source of funding for scientific research, the wages of researchers and the institutions that buy the end product generating this enormous profit is a process by which tax money is routed into the pockets of privately owned Scientific Journals. This is why the process has been described as a “triple pay” system by the Deutsch bank. 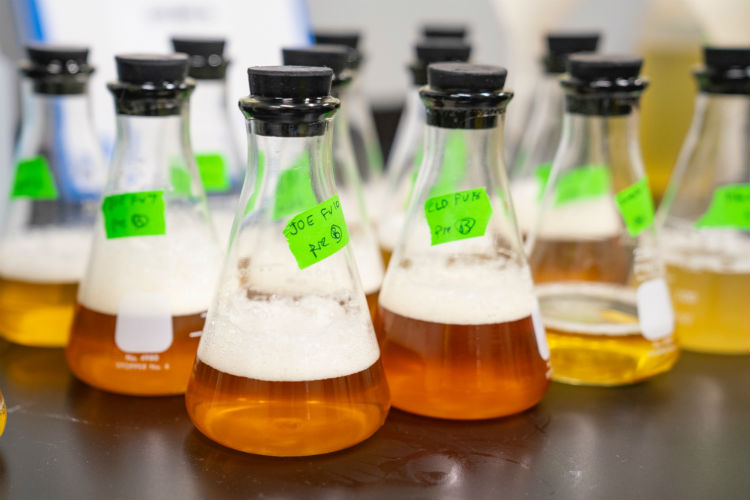 So, why would a researcher or scientist send their work free of charge to a journal which will charge through the nose for others to see it? Part of the answer is that researchers’ jobs are often dependent on their ability to get published in these very journals.

This is known as publish or perish and it’s another issue that faces academia. There is pressure now for academics to publish studies or find themselves out of jobs. This was initially an attempt to increase the productivity of researchers but instead has led to what has been referred to as the “natural selection of bad science”. The huge increase in the number of PhDs awarded in the past two decades have greatly increased the competitive nature of the field. This and the tendency for universities to judge candidates on the number of their publications have resulted, at least in one study, in the doubling of the number of publications of newly hired researchers in just ten years. Pressure has increased and with it the number of publications per researcher. This may seem positive, after all, why wouldn’t we want more publications?

The problem though is that as the quantity increases the quality might be decreasing. It has been argued that the focussing on quantity will promote the proliferation of poorly run studies. Peter Higgs, the scientist that discovered the Higgs Boson particle, contends that he “wouldn’t get an academic job” in today’s climate, as he was not productive enough and that the University only kept him employed because he was seen as a contender for the Nobel prize, which he won in 2013. Here at home the Science Foundation Ireland requires grant applicants to be senior author on ten peer reviewed publications. Dr David Finlay from Trinity says that this promotes “the opposite of what we should be looking for, where we all try to develop stories and to get to the truth behind it before trying to publish, taking your time, finding the real truth and then publishing it. Rather than just finding enough data and putting that out.”

These are the types of policies that push scientists towards the easier result, the faster publication. In trying to quantify their researchers, academic institutions have betrayed the ideal of discovery for discovery’s sake and scientists begin to game the system rather than focus on the research. One example of this is peer reviewers insisting on their own work being cited as a requirement for the studies to be published, as the number of times that they are cited is one of the metrics which institutions use to judge their researchers.

This Should Worry Us All.

Society benefits when people are allowed to discover, but this requires time and money.  Clair Patterson took eight years and state of the art equipment to discover the age of the earth. He would later allow his students to be senior authors on the projects he worked on. It is questionable that such a person today would be able to get a grant or even retain a research position. That would have been regrettable as his research not only found the true age of the earth but discovered that leaded petrol was poisoning the population. Without him it is likely we would live our daily lives in a cloud of lead being slowly poisoned. With Journals draining an increasing amount of the money that could be backing research and the desire to quantify the research leaving those inside the system struggling to meet distracting, unhelpful criteria. In this system the obvious winners are the people who will game the system, not those that are in it for the discovery. The very opposite type of person than the likes of Peter Higgs or Clair Patterson. That should worry us all.