2014 has really been a spectacular year for science, combined with increasing popularity and communication of science itself, it really seems that scientific discoveries are becoming household conversation. So I asked some of HeadStuff’s scientific writers what they thought deserved to be mentioned in this best of list for 2014 and here you are;

Couple this with the new Jurassic Park trailer released in November leading up to the film’s release next year and there’s a whole new generation of kids who will be excited about dinosaurs.

A man had nasal cells transplanted into his spine and now he can walk again.

Young blood might just be the cure for Alzheimer’s disease. This year researchers have found that young blood can rejuvenate old mice, and right now there is an ongoing clinical trial which is testing this in humans to see if Alzheimer’s might become a disease of the past.

In the media ALS disease was given an enormous spotlight fundraising millions with the ice bucket challenge.

In January Rosetta spacecraft ‘woke up’ again, travelled to Comet 67P and on the 12th November the Philae lander touched down on the comets surface.

Curiosity Rover reached a milestone of 1 Martian year – 687 Earth days on June 24th and arrived at its prime destination on Mars – Mount Sharp in September. All the while finding evidence of ancient life on Mars and detecting the presence of methane. 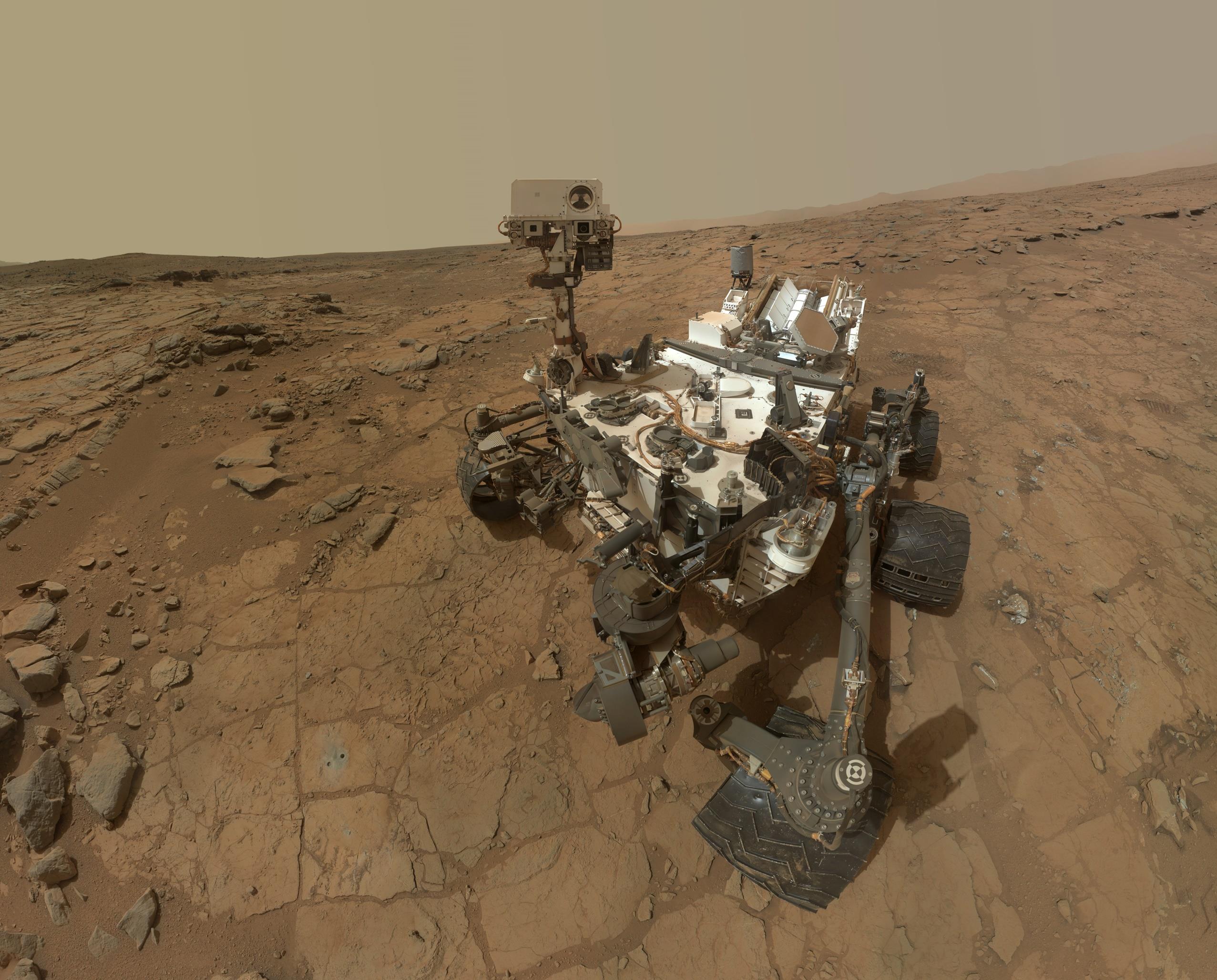 India’s Mangalyaan spacecraft reached mars to study methane levels in September 2014. The project cost $74 million which was less than the budget of the movie Gravity and far less than the equivalent NASA space-crafts. 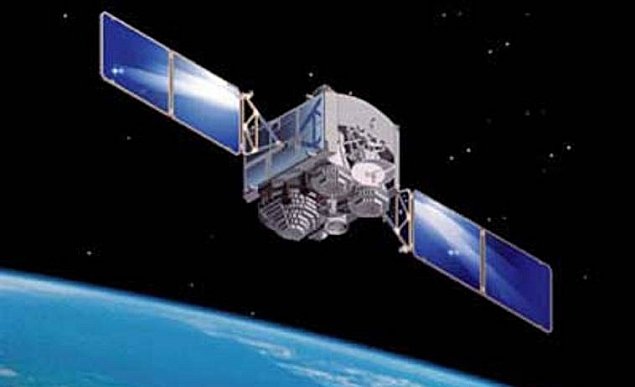 Stanford professor Andrei Linde was told that evidence has been found to support his cosmic inflation theory regarding the big bang. This is a great video:

In 2014 virtual reality took leaps and bounds into the wonderful 3D world. The virtual reality tool Oculus Rift development kit 2 was released to developers and has been entertaining millions of us on Youtube while waiting for the headset’s general release in 2015. Facebook acquired the company Oculus VR for a reported cool $2 billion in 2014.
90 year old tries the Oculus Rift:

Lunar Mission One – a UK lunar misson to explore beneath the surface of the moon launched a successful Kickstarter campaign to help fund the project. Funders on kickstarter could contribute to the time capsule of human life that will be deposited under the surface.

Google reported that the Moon was googled more than the Sun in 2014 and ebola and ALS were in the top 5 globally searched trends in 2014.

Ebola outbreak received huge coverage – hopefully the result will be that people better understand how contagions work. Stay tuned in 2015 for the results of some of the fastest vaccine trials to be put in action ever.