How long was yours? Mine lasted about 30 seconds. I think someone just came into the classroom, threw some condoms at us and ran out screaming, “FORGIVE ME, FATHER, FOR I HAVE SINNED!” while the rest of us died from scarlet fever. Which isn’t a surprise considering being chronically mortified has been the number one cause of death for Irish people since time began.

An estimated 4 million Irish people contract some form of scarlet fever every day. From politicians to RTE, to the Eurovision and the Catholic Church, almost anything can induce scarlet fever. However, as any Irish person will know, the leading cause of scarlet fever for Irish people is sex. No, not doing it. Just talking about it. The very mention of the word sex for most Irish people can cause a severe allergic reaction and in some cases, death. It’s thought this stems from early onset Catholic guilt, which is passed onto most Irish children at birth. 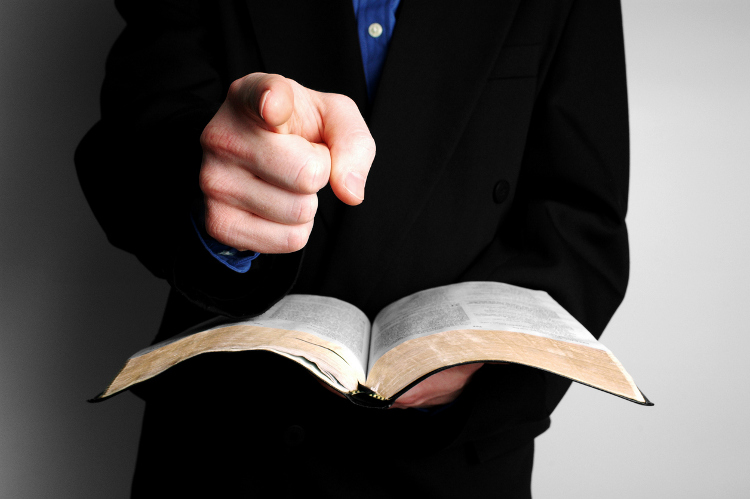 I am a product of 1980s Ireland – a place where any mention of sex was met with a deathly stare and a penance of seven Hail Mary’s. Any child caught watching a sex scene was punished by only being allowed to watch Artel for the next 2 years, and a mere mention of Miley’s affair on Glenroe was subject to the death penalty. Most children dreaded their 6 minutes of sex education in school, which usually consisted of a nun or teacher whispering at the top of the class about abstaining from sex, while onlookers dropped dead from scarlet fever.

Pre-internet also meant that most Irish children got any additional “sex education” from their older cousin, Jimmy, who claimed to be riding half the parish, but in reality had only shifted the Kylie Minogue poster on his wall. Formal sex education was given by the Catholic Church who controlled most state education at the time and was itself immune from scarlet fever. The Irish sex education curriculum consisted of two major points:

These two videos are a prime example of the mortifying sex education Irish people got and were even shown in schools. It’s estimated that it caused a severe outbreak of scarlet fever in the 1980s leaving those who watched it with long-term side effects such as lack of libido, never before seen levels of scarlet-related mort, and alcoholism inspired by the need to black certain memories out, including the likes of these informational videos.

Please be warned before watching that the scarlet escalates very quickly.

For any scarlet scholar, unpacking the levels of mortification in these videos will be your life’s work. It starts out innocent enough with Angela dressed like an off duty nun describing all the grown up facts about our Lord’s deed. Sex, or in Angela’s medical terms, “a warm hug,” is purely meant for man and wife and lasts about 3.5 seconds. Some would even describe it as premature ejaculation.

Part 1 begins with Angela calling up God to ask him to give her a hand through all the cringe, while a psychotic doll lurks in the background. Angela, being the David Attenborough of sex education that she is, goes on to narrate sex as one step up from a warm hug and purely a means of reproduction.

If you were wondering if any water is going to come out of the man’s penis during sexual intercourse, don’t fear ’cause Dr. Angela can assure you that it doesn’t. And if you’re also wondering why water would be coming out of a man’s penis in the first place, remember in our Lord’s world, water is scarlet code for urine. Angela was talking about urine.

As a woman, you are of course just there to receive the man’s sperm, so once he gives you the sperm, please be on your way to mass.

Part 2 is all about boys. Would you like that?

But before Angela gets onto the penis or as she notably says some people call it, “the John Willy,” she will need to inform you of what’s between your legs ladies. In case you didn’t know: hole one is for getting the water out of you, hole two is the vagina, or in scientific terms “the pickup place for sperm,” and the back hole, as we all know, is for “doing the big job.” I leave you for a second to dissect that.

She ends the session with an ode to our Lord and a not so subtle threat of his orders: “God doesn’t want people to have sex before marriage, and remember he’s the inventor and knows best.” All of that layered with the rather dramatic backing soundtrack of Mortochord Suite No. 4 in D Minor and there are no worries for Angela. After seeing these videos, it’s safe to assume sex is the last thing on anyone’s mind.

Between Fifty Shades of Angela, Gay Byrne’s sex sermons on The Late Late Show and the 8th amendment, the 80s was peak scarlet in Ireland. Margaret Atwood herself could not have written it.

How did any of us survive it?

Kaz has a PHD in all things scarlet and runs a satirical blog Scarlet Brigade to prove this. She also co-founded international activist group Repeal Global and will co host the upcoming podcast Rag Against The Machine. When she's not writing about herself in the 3rd person she works in film and is a freelance writer and comedian. She is also the founder, president and sole member of the Ja Rule appreciation society.

How Darren Aronofsky’s Mother! Perfected the Art of the Trailer