A Constant Companion | The Conversation We Need To Have About Grief

My dad died last April and everything I thought I understood about grief has proven wrong. I have lost relatives and friends, but nothing prepared me for the realisation that I will ll never hear his voice again. Yet, losing a parent is the natural order of things because the alternative is the unbearable situation of a parent losing their child.

In The Year of Magical Thinking, Joan Didion wrote “Grief turns out to be a place none of us know until we reach it. We anticipate (we know) that someone close to us could die, but we do not look beyond the few days or weeks that immediately follow such an imagined death.” In the days following my dad’s death, I found myself asking my siblings if they were OK even though I struggle to answer that question when people ask me. Years of conditioning have made it my default along with “I’m sorry for your loss.”

The early days are structured; people need to be informed and a funeral must be arranged. Ritual, whether religious or not, has a rhythm to it. A way of ensuring we do what needs to be done. 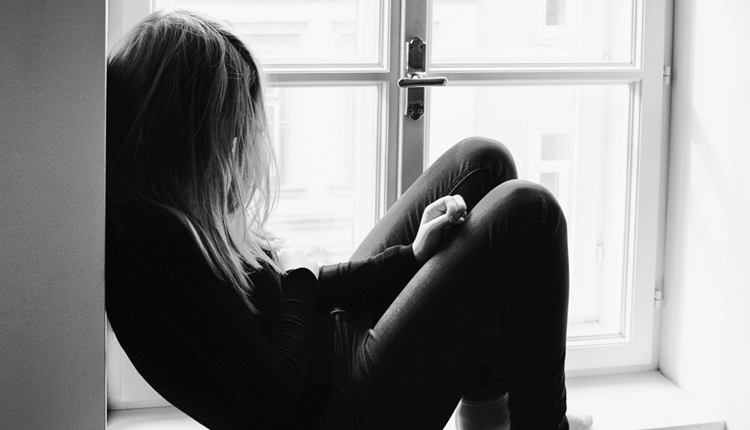 Rituals, particularly in the form of funerals or farewell ceremonies, play a significant role in the grieving process. They provide the space to remember our loved one and act as a show of support for the bereaved family, from the wider community. We all face the death of our loved ones at some point in our lives, yet as a society we are wholly unprepared to deal with it. Once the funeral has ended there is silence surrounding how we grieve.

The 5 stages of grief — denial, anger, bargaining, depression, and acceptance — often provide comfort because they act as a road map for finding our way through a difficult and dark period. They allow us to understand grief as a linear process. Something we can work through and recover from.

Except Dr. Elisabeth Kübler-Ross, the Swiss-American psychiatrist who introduced the 5 stages of grief, meant them as a model for understanding the experiences of people who were living with a terminal illness. While the stages have evolved to include people grieving the death of a loved one they were not supposed to be a prescriptive list. Dr. Kübler-Ross wrote in On Grief and Grieving, which she co-authored with David Kessler shortly before her death, that “they were never meant to help tuck messy emotions into neat packages.”

It is not as simple as beginning with denial and working through the list until you reach acceptance and the job is done. You have now grieved appropriately and are ready to move on. That’s not to say people don’t experience these emotions, but grief isn’t linear and there is no universal way of coping with it. Nor does everyone move on, at least in the manner moving on has come to mean.

In her book It’s OK That You’re Not OK, psychotherapist and grief advocate Megan Devine examines the misplaced judgement behind a narrative which insists we must overcome our grief entirely. Devine argues we should instead view recovery as a process of living alongside our grief. Grief does not look the same for everyone, so there is no one size fits all solution.

The phone calls, text messages and offers of help following a bereavement soon disappear. People feel they are imposing and imagine the last thing you need is them popping up in your inbox or messaging app. I’ve been this person. I’ve assumed leaving friends alone with their grief is always the best course of action. People react differently, but being on this side of bereavement has emphasised how important it is to offer practical support rather than open-ended offers.

Messages asking ‘if there is anything I can do, let me know’ send me into an anxiety spiral because I don’t know how to respond. On the other hand, a simple text asking if I’m up for a chat over coffee is easier to handle because it is a yes or no situation. The sentiment behind both messages is the same, but how my grieving brain processes them is worlds apart.

I’m still in the early stages of grieving, I know that, but I also know grief will be a constant companion rather than something I leave behind.

Paula Dennan is a writer and a feminist activist and organiser who swapped life in Dublin for the quietness of Co. Kerry. She was once a regular runner, until her health got in the way. She hopes to get back to it someday. You'll find her on Twitter as @pauladennan and on cornflakegirlsmusings.com.

Adult ADHD and Me

Women’s Health and the Possible Complications During Childbirth