As you read these words, the Amazon rainforest is aflame. Humankind’s insatiable hunger for beef and non-renewable fuels has led the myopic among us to destroy the very planet we share for survival. Scientists warn that ignoring this devastation could prove fatal for many. And still, world leaders have taken relatively little action.

You can see the impact of climate change every time you turn on the news. Stronger hurricanes flood some areas while wildfires devastate others. World hunger, always a crushing problem, continues to grow. And unless human beings take immediate action, future generations will pay an even higher price — if they survive at all.

Average global temperatures have increased by approximately 2° for this century, and scientists anticipate they will continue to rise. The majority of the change stems from human actions — namely, greenhouse gas emissions.

What does this mean? For one, trees begin flowering earlier in the spring. The growing season will lengthen, but so will the number of heatwaves and droughts. Rising global temperatures result in the melting of polar ice caps too — and if this continues unchecked, many coastal cities will sink under ocean waves.

Over time, global temperatures fluctuate naturally. Often, periods of cooling occur after volcanic eruptions, as ash prevents the rays of the sun from reaching earth. After the smoke clears, temperatures adjust.

But science now confirms the current rate of warming is higher than any seen previously. Extreme temperature fluctuations greatly impact the poor and elderly, who often lack amenities like sufficient heat and air conditioning.

As climate change continues, expect more severe storms. Since Hurricane Katrina hit in 2005, the U.S. alone suffered nine hurricanes costing multiple billions of dollars in damage. The dollar figures, however, fail to measure the cost of the devastation in terms of shattered dreams and lives.

The U.S. is not alone in suffering more severe storms. A recent report by scientists from 10 different countries illustrates how human actions increase the severity of global weather events. During 2017’s Hurricane Harvey alone, officials predicted rainfall unlike any the region had ever seen.

The Midwest and South suffered devastating flooding earlier in 2019, although the event received relatively little media attention. You can’t help but wonder if we’ve already developed a feeling of jadedness about the perils of climate change. The Mississippi River flooded its banks and several people perished in the deluge.

As climate change spurs heavier blizzards in the winter months, and even well into spring in some areas, additional flooding will occur. Many homeowners and renters alike fail to realize that their regular policy doesn’t include flood insurance. To prepare for more severe flooding, people do well to contact their insurer, determine if they reside in a flood zone and purchase a coverage package. 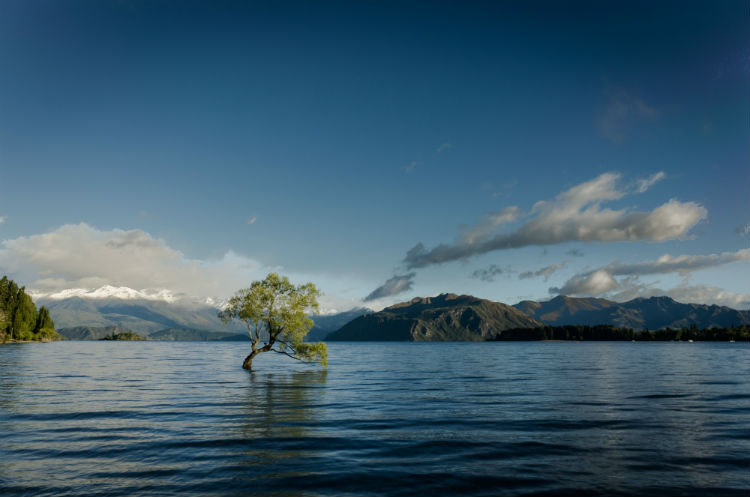 As temperatures rise, so will levels of precipitation. Rainwater comes from two sources — the ocean and “recycled” water over continents. As air masses warm, they hold more moisture. When temperatures drop due to cold fronts or nighttime, it may begin raining.

Interestingly (and alarmingly), this proves very problematic for the elderly and those with chronic health conditions. When it rains, atmospheric pressure drops, causing changes in the soft tissues of the body. These changes aggravate the nerves, causing more severe flare-ups in those with conditions like rheumatoid arthritis.

6. Droughts in Other Areas

As some areas sink underwater, other areas, particularly the southwest, will endure more severe drought conditions. These events will not confine themselves to the continental U.S. In some parts of Somalia, springtime droughts carried off 90 percent of many farmers’ livestock — animals they rely upon to feed their families.

On the island of Madagascar, nearly half of all children suffer stunted growth due to malnutrition. The nation’s food supply chain lies devastated from cyclones and droughts. In the Philippines, super-typhoon Mangkhut displaced over a million people.

In 2018, the Camp Fire blazed through Paradise, California, killing 85 people and destroying countless homes and businesses. While making the switch to renewable energy can prevent fires by creating smaller, more centralised power grids versus overhead lines exposed to wind and storms, in the meantime, forest management proves critical.

Unfortunately, climate change frustrates this endeavor. Wetter winters enable a burst of scrub growth in the spring. This creates a rich supply of fuel that a single spark can transform into an inferno in minutes.

How does global warming contribute to more snow? Warmer-than-average ocean temperatures provide additional moisture to coastal areas. This results in some of the high-octane blizzards pummeling the east coast in recent years.

Warm air holds on to particulate matter, creating smoggy conditions in cities. Indeed, the city of Los Angeles, California, recently received the distinction of becoming the smoggiest city in the U.S. for another year. This isn’t only a matter of aesthetics when taking in the ocean view — poor air quality can kill.

Finally, if climate change continues unchecked, more animals and human beings alike will die. Natural disasters will continue to claim lives. Rising temperatures will carry off those unable to cool down. The most vulnerable — children, the elderly and the poor — will suffer first and most.

Scientists estimate more than a quarter of a million people will perish annually in the coming decades due to climate change. They cite malnutrition, heat-related stress and malaria as high risk factors. 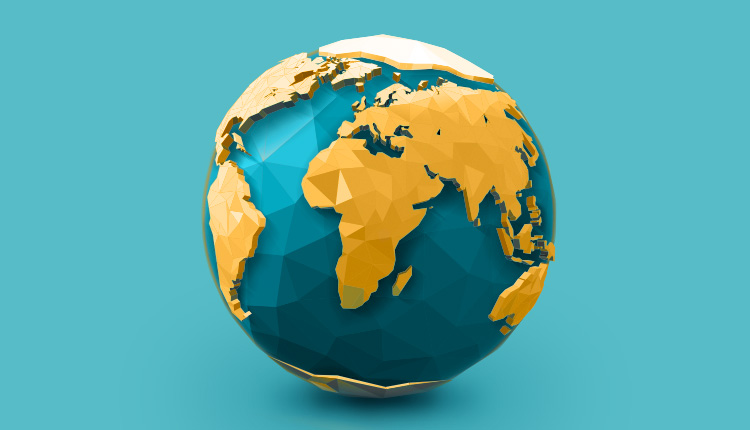 The Time to Combat Climate Change Has Come

With so much suffering and devastation in the balance, world leaders must take aggressive action to combat climate change. The fate of the human race hangs in the balance, and if they falter in this mission, countless souls will suffer and die. The planet belongs to all humans — and the actions of a wealthy few should not destroy the lives of many.