The defendants were acquitted of all charges, but the forty-two-day Belfast rape trial and its subsequent verdict, has had a profound effect on many, particularly those personally affected by sexual violence.

Miriam Duffy, executive director of Rape Crisis Midwest, said after the verdict was announced in the Belfast Rape Trial, the centre received a “huge” influx of calls. 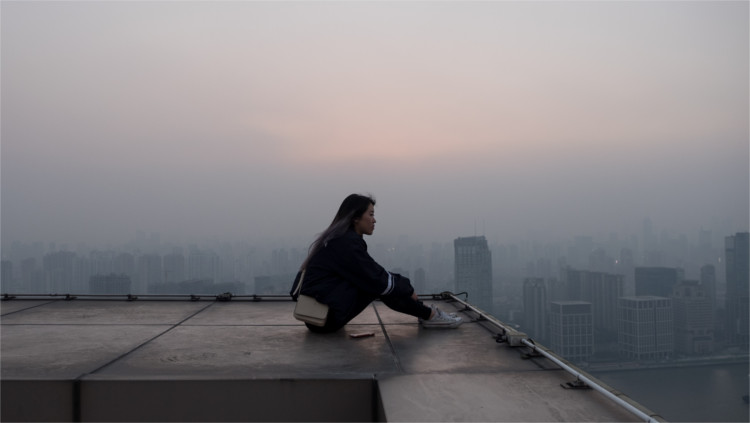 “About twenty minutes after the verdict came out, the phones started ringing and didn’t stop.”

Ms Duffy says there was a general feeling of helplessness and frustration among callers.

Pre-verdict, a lot of it was “horror” at how the details of the case were being reported.

“It was the salacious nature of the content – but that’s what happens in a rape trial.”

Ms Duffy noted that the content had not been shocking to colleagues but said the “media circus” surrounding the story had exposed the reality of rape trials to the general public.

Following the verdict, the Midwest centre has received calls from victims of sexual violence who were glad they did not report the incidents to the authorities.

They have also had clients who have expressed a wish to withdraw complaints already made.

However, she said it was too early to make a call on whether the impact of the trial may stop people reporting in future.

“We were all on trial”

Jessica*, who is a university student, said she found it difficult to attend lectures after reading coverage of the Belfast rape trial and would find herself closing up when people discussed the trial in public.

“More often than not, their opinions felt like personal attacks. Even those who believed her always had a caveat, ‘I believe her but…”

Jessica followed the story as it unfolded, but described it as an “ordeal” that was both “physically and emotionally draining.”

“Every new development, piece of evidence, cross-examination, forced survivors to relive their own experience and their own trials. Maybe not trial by courtroom but by social media or friends or family or self.”

It felt personal, she said.

“We were all on trial. Everyone who was raped or assaulted, everyone who couldn’t report it, everyone who has had to sleep on their floors because they can’t get back in their beds.”

“For everyone who couldn’t report it, this trial represented justice for all of us. And the verdict was a loss for every single one of us.”

“Forcing survivors to relive their own experiences is bad enough, but the negative coverage does nothing but discourage victims from coming forward.”

Jessica believes it takes years of counselling and support for most survivors to come to terms with what has happened to them and stop blaming themselves.

She said the questioning the claimant was subjected to, and the public reaction to the trial, had the potential “to destroy years of carefully crafted defence stitched together with time and with healing.”

“I could have been the one who wasn’t believed” 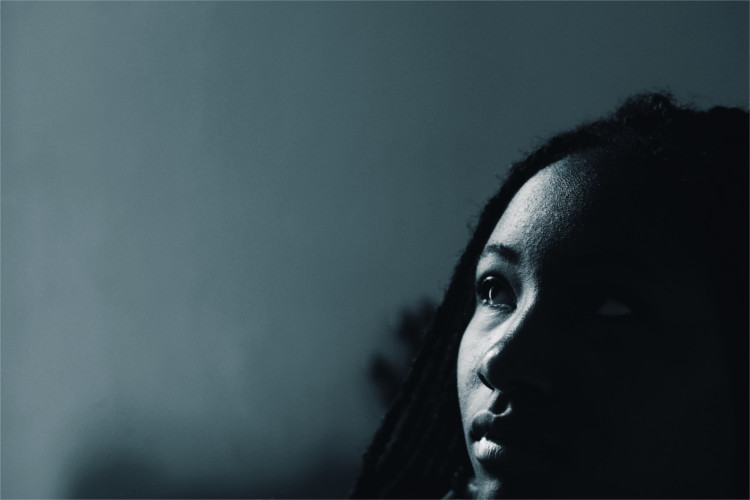 For Kate*, coverage of the Belfast Rape Trial infiltrated her daily life and put her in a constant “state of high alert.”

“It was on everything, and everyone was talking about it all the time.”

“It was really hard to keep hearing it,” Kate said, but explained how she felt she couldn’t ask people to stop talking about it as she didn’t want work colleagues and other acquaintances to know what she had been through.

She described feeling “trapped in the news,” as though the trial could have been her.

“I could have been the one who wasn’t believed.”

Kate, who was assaulted at a house party, said the trial was “most certainly a trigger” for her.

Despite her best efforts to avoid media coverage of the trial, she believes it was impossible to avoid, especially with the social media commentary surrounding the trial and subsequent verdict.

She described some of the comments she saw as “soul-crushing.”

Kate said comments such as “why didn’t she scream the house down?” have made her apprehensive to tell “anyone.”

“As a victim, I already felt like I would be judged, this trial only made those dark thoughts worse.”

She said the claimant’s experience in court has “absolutely” dissuaded her from bringing her attacker to court, fearing it would only make the trauma “worse.”

“There would be no healing after a blow like that.”

“Sweep it under the carpet” 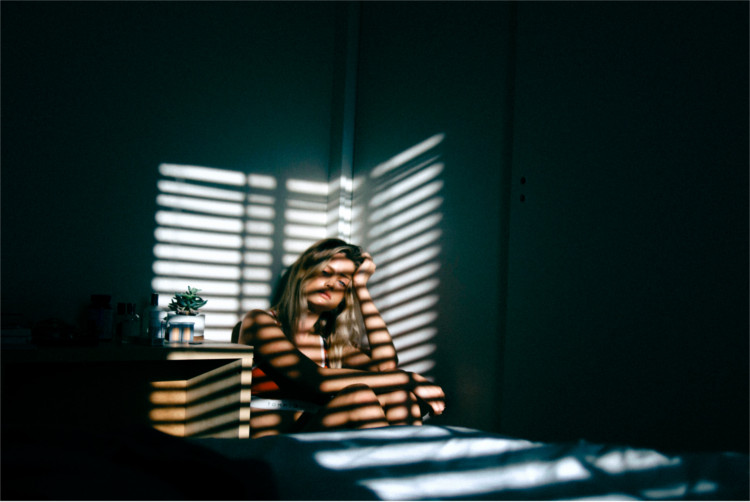 The hardest part for Mary has been “the widely held belief that as the guys were proven not guilty that it meant that they were innocent.”

“If a guilty verdict is not reached there is a presumption that the person bringing the case is lying. There is a huge difference between innocence and not guilty.”

Mary’s rapist was convicted in a court of law, but the experience going through the legal process was a “slow and painful” one for her.

Mary said that she felt like giving up “many, many times” during the process, “if I had done so that would not have made my rapist innocent, it just would have meant that he wasn’t convicted.”

Mary explained how the claimant’s experience in court would have dissuaded her from bringing her rapist to court, and had she known what she was going to go through, “there is no way I would have gone through the process.”

“If I was to go back in time, I don’t know if I would have gone through the process again or if I would have just moved far, far away or killed myself. I had attempted it multiple times during my teenage years.”

She also spoke of the continuing shaming of women, and men, who bring rape cases to court.

For her, getting her rapist to court took four years, during which time “I lost all contact with my family and several people who were mutual friends.”

Despite having spoken out about her experiences before, Mary feels the attitude in Ireland is still very much “sweep it under the carpet.”

If you have been affected by any of the issues raised in this story, there is help available;

*Names have been changed to protect the identity of the individuals

Nicole Glennon likes writing about music, mental health and social issues, and often does so for The Thin Air and the Limerick Post. She is Entertainment editor for Campus.ie and Arts & Culture editor for the University of Limerick's student paper, where she is studying Journalism with Politics and International Relations. In her free time she can be found oversharing on Twitter @nicoleglennon_

In Conversation with Sarah Baylus, Lead Writer at Larian Studios

Their Status & Social Capital. My Years of Silence.