This is the first in a new weekly series of podcast news, keeping you up to date with everything that’s happening in the world of podcasts. News is from all over but with a particular focus on Irish podcasting news as this is not something that tends to get covered in huge detail elsewhere. So, let’s get to it.

Irish Podcast Listenership is Among the Highest in the World

It turns out that Irish podcast listenership is very high by international standards. Irish people listen to a lot of podcasts, according to a new Reuters report. The Irish Examiner covered the news yesterday where they pointed out that “37% of Irish people have used a podcast over the last month, just behind Spain at 39% and South Korea at 53% and ahead of the USA at 35%”. So, good news for Irish podcasters, who may also be interested in the next piece of news.

As reported by Time last week, “In 2018, the [U.S.] podcast industry overall generated an estimated $479 million in advertising revenue, according to an International Advertisers Bureau report. By 2021, it’s expected to generate over a billion”. This is still very small in comparison to other areas like TV, radio, or online advertising, but it’s growing, and growing fast. In an Irish context, where things are lagging behind the U.S. in this respect, I think we can safely expect plenty of growth in this area in the very near future (especially given the listenership figures above).

Irish podcasters Peter Dunne and Liam Geraghty are celebrating after a double win last night at the 2019 New York Festivals Radio Awards. Peter and Liam took home the Bronze trophy in the Best Drama Podcast category for their horror anthology series Petrified. Liam then won Bronze for Best Culture Podcast for Meet Your Maker – a show about the people who make the things we love.

The lineup for the London Podcast Festival has been announced, with shows including Have You Heard George’s Podcast?, A Gay and a Non-Gay, The Guilty Feminist, The Adam Buxton Podcast, Mostly Lit and lots more. It runs from the 6th to the 15th September.

Hug House Productions (made up of Anne Baird, Katie Youmans, and Wil Williams) is a new podcast production collective with a goal to “bring stories to the world that feature and spotlight queer characters and artists, as well as those from other marginalized groups”. Their first show is a podcast about making a podcast, in this case an upcoming audio drama. Scoring Magic is about “how we can make impossibilities sound real in audio fiction” and will definitely be of interest to producers and fans of audio drama. 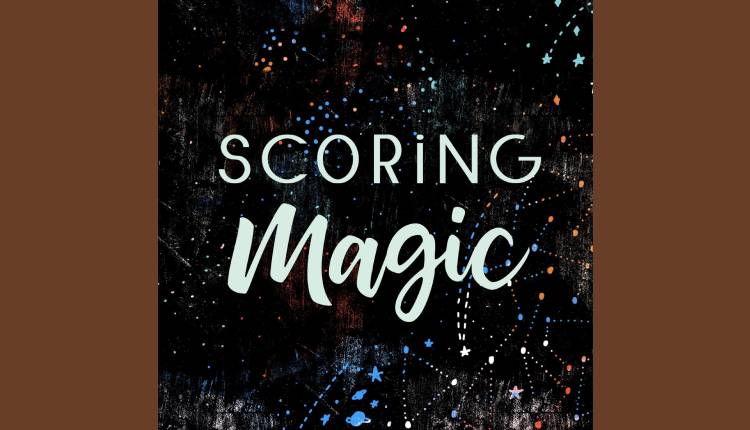 Conor is a podcaster, writer, and teacher. He is the Development Manager (and PodStuff editor) at HeadStuff and he spends both his working and non-working hours creating, editing, listening to, and writing about podcasts. His background is in English literature and he has published widely on 19th and 20th century popular fiction, including a book on 'The Science and Fiction of Edgar Rice Burroughs'. Literature and audio come together on his podcast, Words To That Effect. He tweets @cedreid.

Ep 39: Another Side with Celena Cherry from Honeyz

Podcast Preview | Behind the Curtain & Meet Your Maker