Stephen Fingleton and Martin McCann team up for the ‘masterful’, ‘captivating’, ‘phenomenal’, ‘powerful’, ‘Mad Max-in-the-countryside’, BAFTA-nominated film that is The Survivalist.

In 2014, Fingleton and McCann worked together to create the short film Magpie, “to show the BFI, that his film ‘The Survivalist’, that he could cut the chops and actually make that into a feature”. They convinced many, including the BFI… and the rest; critical acclaim, award nominations and a spot on The HeadStuff Podcast, as they say, is history.

This interview has serious range. There are sex jokes, the word ‘muff’ is used a lot, they tell us about making the film – doing survival courses, losing weight to look like a character living in a time of starvation – and there is a serious discussion which delves into whether or not there is adequate support for homegrown filmmaking talent. Fingleton is very passionate on the subject, and it’s a must listen. 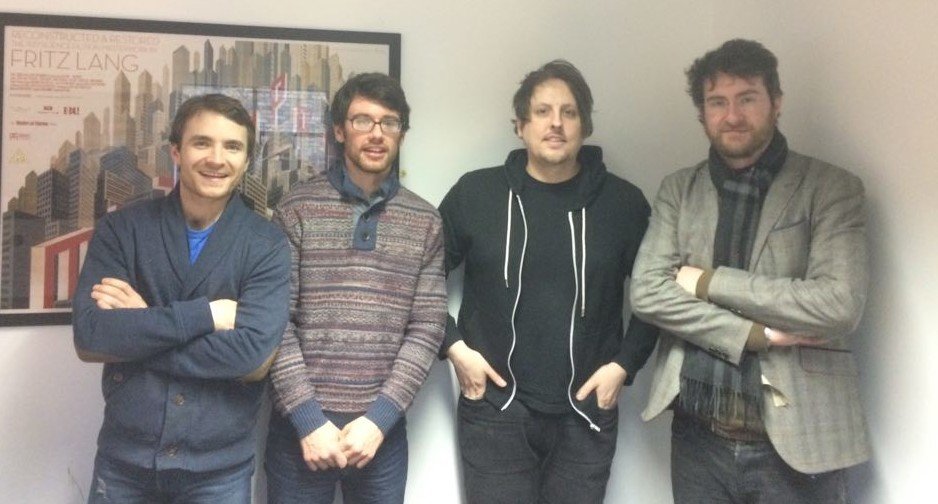 We’re on SoundCloud and Stitcher

Get yourself a HeadStuff T-shirt or mug