John Lynn is a comedian, actor, writer and voiceover artist.

As a comedian his television credits include The Liffey Laugh (RTE), One Night Stand (BBC), Stand and Deliver (RTE), Republic of Telly (RTE), Podge and Rodge (RTE), The Apprentice: Your Fired (TV3) and The Craig Doyle Show (RTE ONE). He also co-starred with Tommy Tiernan in the Third Policeman’s Ball, a tribute to Flann O’Brien.

He has performed at the prestigious invite only Montreal Just for Laughs Comedy Festival, while being a regular at the Kilkenny Cat Laughs and Iveagh Gardens Comedy Carnival. He made his debut at the Edinburgh Fringe Festival in 2011 with his first solo show Social Networking. In 2012 and 2013 he was invited to join Tom Stade as a special guest on his nationwide UK tours playing to packed houses across the UK.

I chatted to John during his run the Edinburgh Fringe festival. 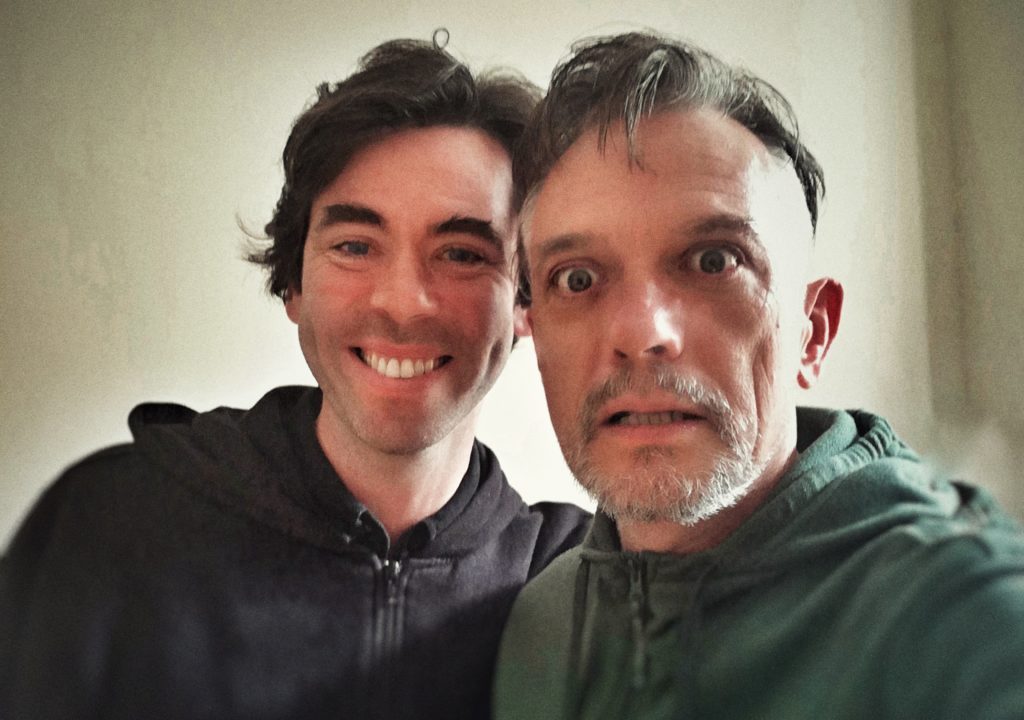 Joe Rooney is a stand up comedian best known for his role as Father Damo in the Channel Four series Father Ted. He has also acted and written for the RTE series Killinascully, Red Rock (TV3), Roy (BBC), the feature film South and on the stage in The Shawshank Redemption (Edinburgh Fringe) and The Chastitute (Gaiety Theatre). As a stand up he has performed in cities worldwide including Shanghai, Moscow, Dubai, Chicago, Toronto, Barcelona and Bangkok.