Time to party like it’s 1992 on THE REVISIT as Dave Hanratty and Kieran McGuinness turn back the clock alongside MayKay (Fight Like Apes, Other Voices), Conall Ó Breacháin (We Cut Corners) and Brian Mooney (The Idiots, Jape, David Kitt, Trust Me I’m A Thief Records).

As ever, the roundtable select five Irish albums from the year in question and attempt to argue the merits – or demerits! – thereof. It’s a raucous and insightful affair, full of personal anecdotes and references to a simpler time when people didn’t record gigs on their phones and such. 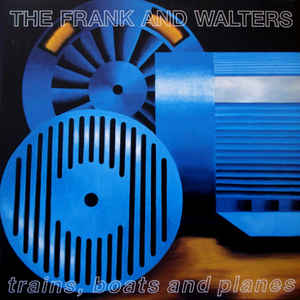 The Frank and Walters – Trains, Boats and Planes

Jovial Cork outfit The Frank and Walters are known for being an especially charming – and sartorially-minded – bunch, with Trains, Boats and Planes an especially strong encapsulation of their sound. As with the instantly-cheeky move of opening a record with a track entitled ‘This Is Not A Song’, there’s much here in the way of wit and satire in addition to a deliberate focus on creating more anthemic fare, as heard on driving efforts like ‘Trainspotters’ and ‘Fashion Crisis Hits New York’. 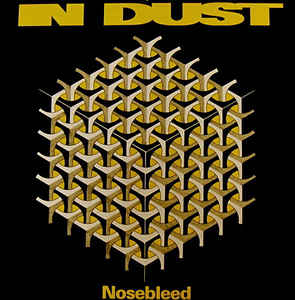 One feels reasonably confident that members of Girl Band have heard this record at some point. If not, you can at the very least credit Northern Irish noisemakers In Dust with pushing the envelope in a most experimental and rather aggressive fashion. Nosebleed is aptly titled for it comes with the kind of brain-melting effect usually reserved for a Meshuggah album. Inventive, challenging and downright bonkers at times; Nosebleed is a listen that you won’t forget in a hurry. 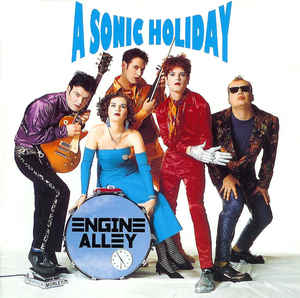 Kilkenny collective Engine Alley pulled out all the stops on A Sonic Holiday, a highly-acclaimed artful rollercoaster produced by Steve Lillywhite that refuses to let up as its typically lively narrative plays out. Fans included the late critic George Byrne who summed it up thus: “A Sonic Holiday was a bright, shiny pop bauble which wore its art-rock influences on its sleeve and was a concise snapshot of a band seemingly destined for certain success.” 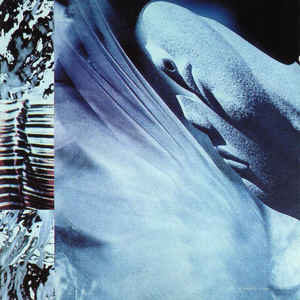 Though 1995’s Heartworm is rightly regarded as one of the finest Irish albums ever to be released, there’s an argument to be made that its predecessor is every bit as good if not perhaps even better. Submarine isn’t just extremely accomplished and intriguing as debut albums go, it’s something of a strange yet rewarding adventure from a band who lived to make their own unique arresting statement. 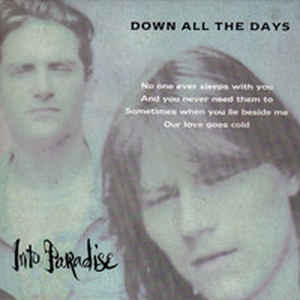 Into Paradise – Down All The Days

Call it dark, call it moody, call it dream-pop; Down All The Days is a strong capture of the distinctive blend between the late ’80s and early ’90s. Loaded with shoegaze-friendly guitar lines and a hypnotic atmosphere throughout, the album would draw comparisons to both Echo and the Bunnymen and Joy Division but there’s a significant stamp here that belongs entirely to the departed Dublin band.