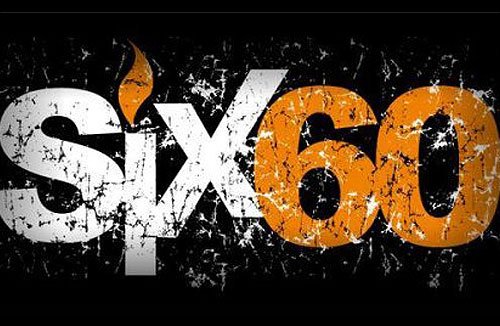 Tickets on now from ticketmaster.ie

SIX60 are a bunch of lovely boys from Dunedin, New Zealand. In 2008 they took soul, rock, dubstep, and drum and bass, put them in a snare drum and mixed them together with a guitar and chanted mysticism in beautiful voices. Nothing happened for a minute, but then they appeared as a band. And everything worked out because they were good. They did some gigs in their gaf, because a stage came out of the snare drum mixture too (some of this is true), and the gigs were deadly and full of energy and they were the talk of the town. Their gaf was on 660 Castle Street, hence SIX60. 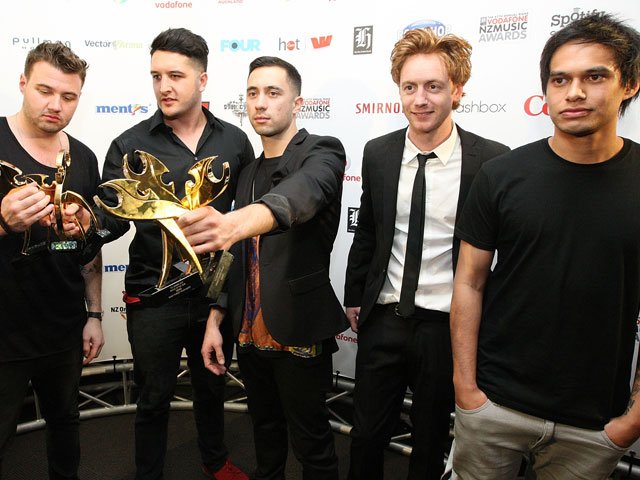 In 2012, they dominated the New Zealand Music Awards with six (their magic number) awards altogether – among them honors for “Best Band”, “Single of the Year”, and “People’s Choice” – and their debut “Six60” becomes the year’s best-selling album. You can roughly imagine what happens when “Forever” and the wild New Zealanders’ related album is released in other territories – it’s most likely going to be huge. HEY, you should try and win these tickets.

You might even get to shift one of the lads in the band.

Posted by a member of the wonderful HeadStuff team.

Album Review | For Those I Love Is A Powerful Debut