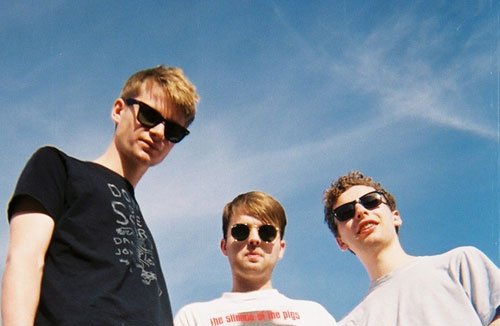 Guitar music. The first and last bastion of Pop’s short history. Beguiling and bewildering, its power is often under and indeed overestimated. ‘Alternative’ doesn’t mean anything anymore, certainly if it’s the alternative to the already Alt-aping of the pseudo-indie of the mainstream. Even the term ‘Indie’ is confusing, it would seem it is apparently an actual sound, a barometer of bland, or an easy-way out to describe a band rather than a method in which to record and produce. Simply put, the world is awash with guitar bands. And London is drowning in them.

But this is a great time for music, where there is an endless supply of tastes. Be it electronic and spacious or old school guitar-based; as long as the songs are good who cares? If you dig deep enough you will always find amazing work amongst the retrograde.

Happyness, are a fine example of this. Supposedly together for not even a whole year, this South London trio has made amazing work in an album called Weird Little Birthday. It follows an eponymous EP released earlier this year, with panache, naturally. Oh, and it is self-produced. 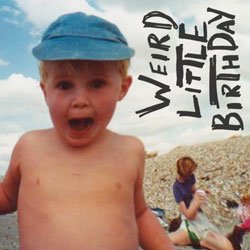 The album unravels at its own pace, with confidence in understatement; no need to lob our heads off with brash intent. Theirs is a brand of rock that takes its cue from the summery US college rock of the 90s.

Kicking off the record (and the trend of great song titles) ‘Baby Jesus (Jelly Boy)‘ is a slow burner. There are lashings of depth for sure, but they are neatly wrapped in the initial easy-goingness of these tunes. These boys are clever; but their slacker nonchalance seems to disarm this fact. Like the sickening hipster who walks into the room and actually turns out to be sound. You get the feeling Happyness aren’t really bothered what you think, which is very attractive.

‘Anything I can do is Alright‘ has a conversational verse with choruses that buzz with the excitement of the 17-year-old version of Ash. ‘Orange Luz‘ gets more expansive and sounds like it should be a single, recalling Beautiful Freak era Eels. ‘Pumpkin Noir‘ is balladry which is a teeny bit reminiscent of the Brokeback Mountain theme tune (check out that intro). The chorus impressively displays a Lennon-esque craft at play, again further unraveling their talent. 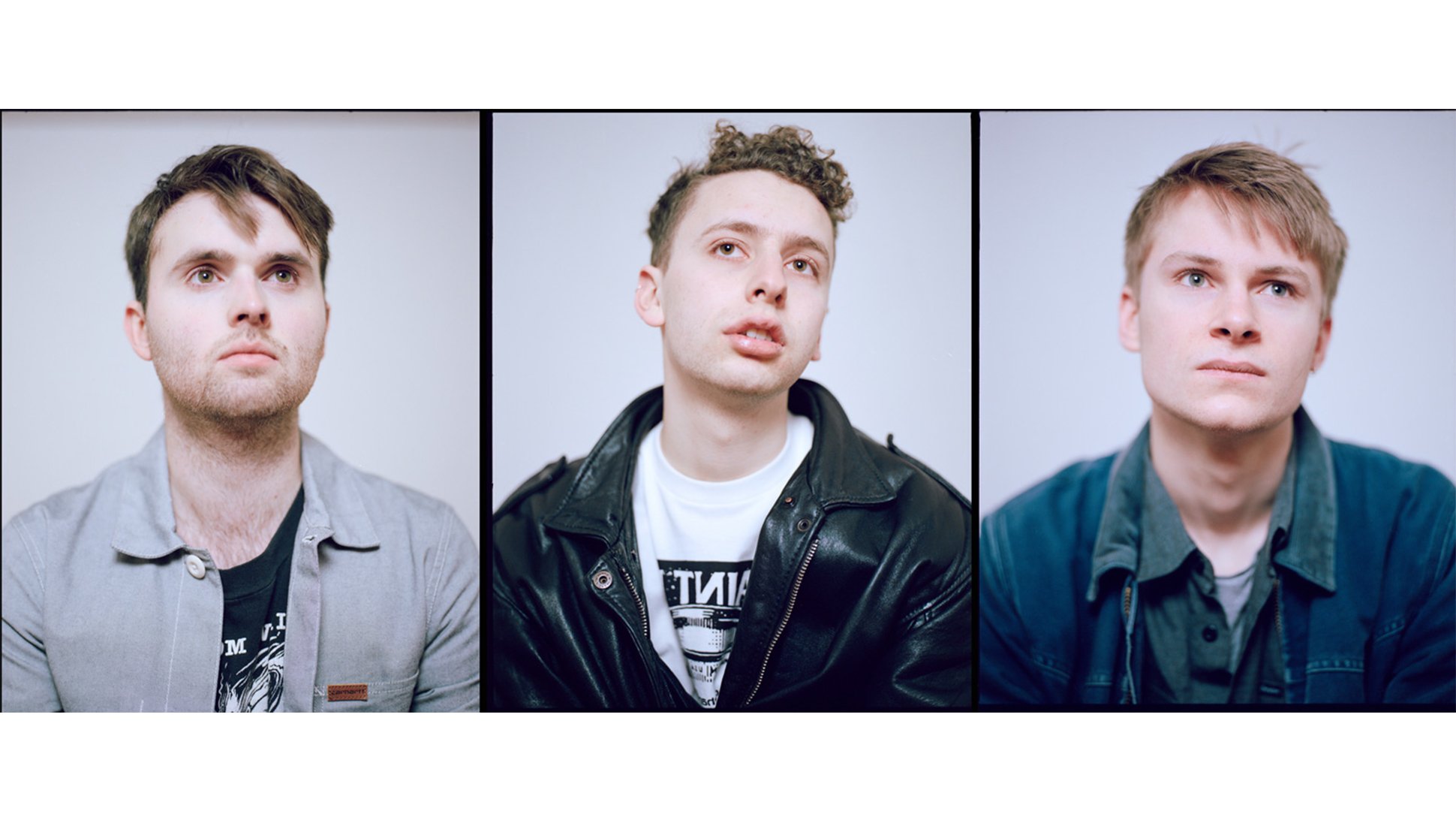 For those who are of the opinion colloquialism is paramount when you have young men coming from London and its rich tapestry of musical greats; you might wanna close your ears cos these guys would give The Thrills a run for their money in the American accents/lyrical content 101. But Happyness are great so fuck you.

There is no flab on this record either, ideas come and go, but never out-stay their welcome. Case in point; ‘Great minds think alike…‘ is a prime example of the melodic nous these guys have to spare; glorious hooks in a fully formed song that doesn’t even break a sweat at only 1 minute and 52 seconds. The only shame is that ‘Lascascades’ from the EP didnt get a look in on the album, but never mind, that’s only nit-picking. This is lazy summer gold and I’m too comfortable to get up and change this jangly-haze Happyness have given me.

In a world where it sometimes seems there are more guitar bands than actual guitars, Happyness should stand out.

Jim was born in Dublin and raised in Dundalk. Jim spent five wonderful years in art college in Limerick. Jim is currently living in London playing music with his band Bold Things.

Album Review | beabadoobee Breaks Out On Fake It Flowers