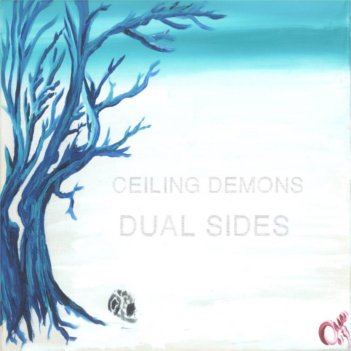 Always on the lookout for new hip-hop acts, especially from Ireland and the UK, Ceiling Demons have caught my attention. There is plenty of talent out there and much of it will fail to garner the radio play and media attention it deserves. This is usually because it doesn’t sound like what we’d expect hip-hop to sound like; American accents rapping about life in NY, LA or Chi town.

Ireland’s Lethal Dialect, UK’s Scroobious Pip, Akala and Ghostpoet, among others, have all impressed with their releases over the last few years and are worth checking out. Ceiling Demons have just added themselves to that list.

Ceiling Demons are a hip-hop trio hailing from Yorkshire, UK and are comprised of identical twins, MCs Psy Ceiling and Dan Demon and sound-smith Beat Demon. Although they look like a scary bunch of masked thugs on the exterior, their music is full of inspiration and contains a fundamental message of hope. Their samples and beats, including use of piano and strings, match beautifully with the lyrics from the twin MCs.

Their LP Dual Sides was released December 2013 and they’ve received plenty of positive feedback ever since. Arrested Development (the legendary hip-hop group – not the TV show) tweeted, regarding Dual Sides, “It’s great to hear hip-hop with sincerity again”. They have supported Mercury Prize winners Young Fathers and even the celebrated De La Soul at York’s Y01 Festival.

Dual Sides opens with a belter from Demons. During the thirteen-track LP the trio bring us on a “journey of escapism that takes you through the darkness in order to appreciate the light”.

Standout tracks are ‘Mendacity’, ‘Every Step is Moving Me Up’, ‘Someone Great’ and ‘Heartstrings’ (praised and played by Pip on XFM). Great use of sampling and lyrically impressive, Dual Sides is a debut album the boys can be proud of. 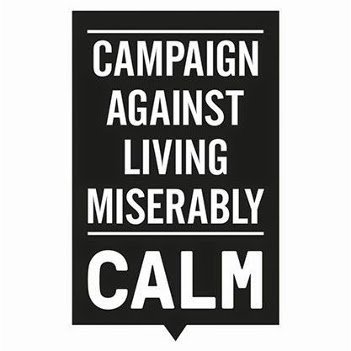 Ceiling Demons will release their critically acclaimed track ‘Every Step Is Moving Me Up’ tomorrow as a digital single along with a brand new ‘Follow the Lights’ remix from Leeds based trip hop purveyors, Fold.
To extend their reach of positivity and hope, Ceiling Demons have teamed up with the charity CALM (Campaign Against Living Miserably), to raise awareness and funds for an organisation dedicated to preventing male suicides, which is the biggest killer of men under 50 in the UK. Ceiling Demons have put together a ‘name your price’ release of the single/remix through their Bandcamp site. A great cause and an exciting group to keep an eye on in the future.

The Five Stages of Reading a Very Long Novel

The Showreel | 4 [Feat. Jurassic World and Much More]