Top 10 Funniest THINGS of 2014 | Vote For Your Favourites

2015 is nearly upon us, so naturally it is a time of reflection. Here at Headstuff, we got to thinking. Just what are the funniest things of 2014? Then we realised that we have absolutely no chance of actually finding that out with any degree of accuracy. So much funny stuff happens all the time, all over the world, the vast majority of which goes unrecorded. So we settled for compiling a list of 26 things that made us laugh this year. Here’s our long list. Give it a peek, and vote for your favourite. We’ll be revealing the winner (and top ten) during Christmas Week. 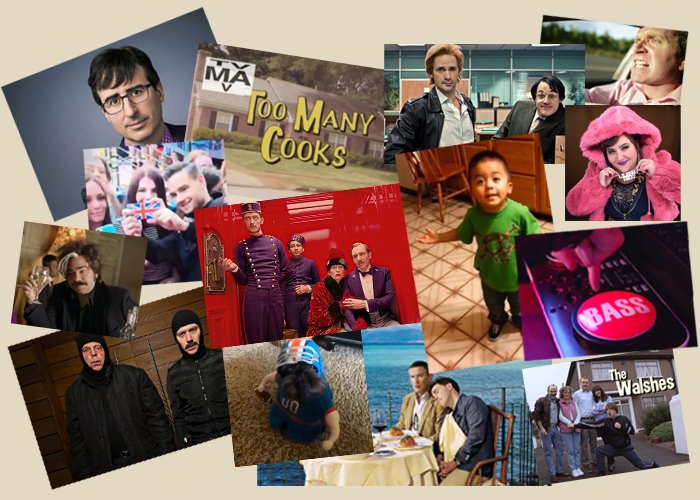 1. Frozen Kid –  A mum makes the fatal mistake of not taking her daughter’s performance of ‘Let it Go’ seriously enough, gets put in her place.

2. Marlins Kid – A young Miami Marlins fan gets a little over excited when he notices himself on the big screen.

3. Clickhole – The Onion’s new satirical site that parodies websites such as Upworthy and BuzzFeed. 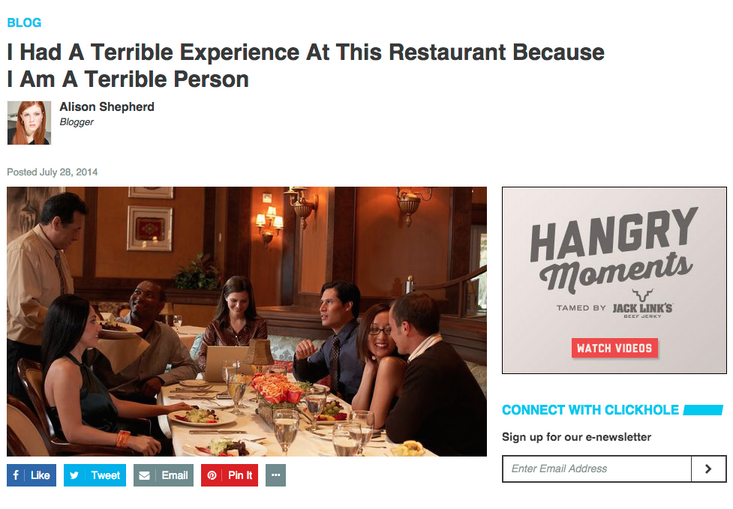 4. Wes Anderson’s New Horror Film – Saturday Night Live imagine what it would be like if Wes Anderson turned his mind to more macabre matters.

5. Paint Kids – A dad finds out that his two young boys have gotten into the paint, films the dressing down.

6. No Mammy! – An overzealous “Mammy” jumps the gun in this Ice Bucket Challenge video.

9.The Beygency – More from Saturday Night Live. Andrew Garfield gets into bother when he fails to bow down entirely to the Queen B.

10. Gabby’s Tumble – Aston Villa’s Gabby Agbonlahor takes a tumble over the advertising hoarding, but gets no sympathy from the Liverpool fans.

12. One Direction Shredded – International hit single Story Of My Life gets shredded.

14. Linda, Listen – A sassy little boy tries to convince his Mom to cut him some slack.

17. Bayside – Tom Walsh’s bonkers pilot about a bunch of life guards who don’t go near water.

18. When Will The Bass Drop? – The Lonely Island’s track and accompanying SNL Digital Short about a superstar DJ.

19. Liam Payne’s Selfie Pain – A little window into the life and soul of One Direction’s Liam Payne.

20. Toast of London – Arthur Mathews and Matt Berry’s sitcom about actor Stephen Toast returned this year for a second series.

21. Back Home Ballers – The follow up to last year’s excellent (Do It In My) Twin Bed, this is from the SNL female cast members and guest host Cameron Diaz.

22. Last Week with John Oliver – John Oliver has flourished since being given his own show. This year (amongst other things) he tore FIFA a new one.

23. The Walshes – Graham Linehan and Irish comedy group Diet of Worms’ sitcom about a West Dublin family aired on both RTE and BBC this year.

25. Apparently Kid – Young Noah Ritter apparently made a stir with this news interview when it was apparent that he’s gas.

26. Sunday Mass, Livetweets – Our own Headstuff Editor attended mass for the first time in, like, ages and decided to live tweet proceedings. Read it here. 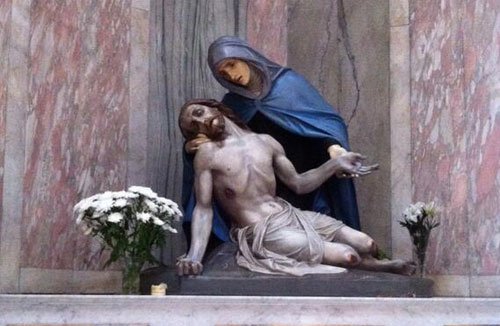