Well apparently it’s been seven years since the last Presidential election so I guess we need to find Ireland’s Next Top President even though most people seem happy enough with the current one and do not actually want a Presidential race. Ah well, at least lots of interesting people have thrown their hats in the ring this time round. Should make a good distraction while we wait for I’m a Celebrity Get Me Out of Here to get back on the telly. 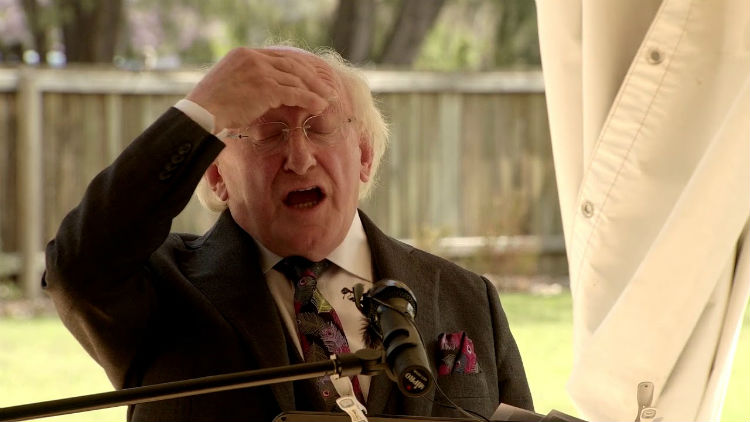 President Michael D Higgins – Now officially running under the name Miggeldy, a name a child accidentally gave to him and is now ingrained into the Irish national psyche. Miggeldy has nominated himself, as if every party bar Sinn Fein wasn’t going to nominate him anyway. Expected to win, probably with a majority of the vote. If you don’t know why then read on…

Sean Gallagher – The runner-up in 2011 has just announced his intention to run. Hurray. Expect many questions about collecting cheques on behalf of Fianna Fail to be brushed aside as he instead focuses on his amazing track record of installing Sky dishes in newly built housing estates in 2006.

Gavin Duffy –  The second guy from Dragons Den to run (don’t worry there’s a third coming up!), Gavin has mostly annoyed people by putting up signs at the Fladh Ceoil before the nomination process has even started and using a Kildare County Council logo on his campaign brochures. Most famous for being that guy from Dragons Den and…

Joan Freeman – Founder of Pieta House and was appointed as a Senator by Enda Kenny two years ago. She’s a psychologist and founded the Darkness into Light series of charity walks in which over 200,000 people took part this year to raise money for providing specialised treatment programmes for people who have suicidal ideation or who participate in self-harming. 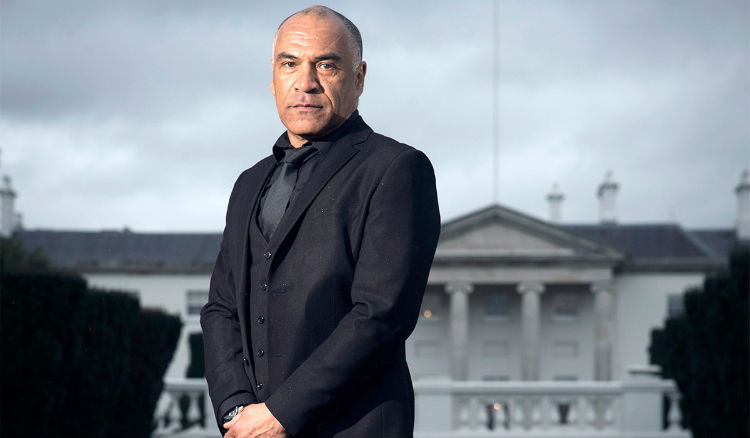 Kevin Sharkey – The black priest from Donegal from Fr. Ted! More than a bit of a lunatic, interested in restricting non-white immigration and praising Donald Trump. He is a shining example of how the Mental Health service does not work well in this country.

Unnamed Terrorist Sympathiser – Sinn Fein are running someone but won’t say who!

Gemma O’Doherty – Former Chief Features Writer at the Independent and well known for exposing serious failings and cover-ups in the justice system. However, she has recently been accused of finding cover ups wherever she looks. Probably would do more good in the Dail than waving at people in Australia.

Marie Goretti Moylan – Genuinely don’t have a clue about her. In a letter to Carlow County Council she wrote of her “love of music, art and golf”. Which is nice. 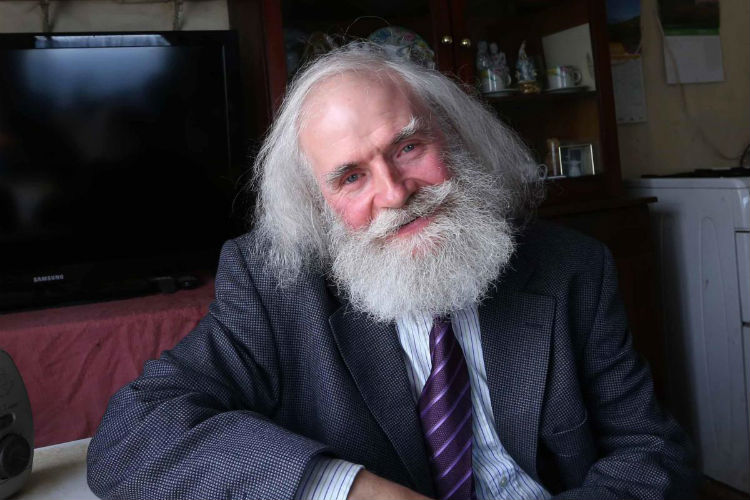 John Groarke – A farmer from Co Roscommon, has said people “running for these high offices are all very well paid, most of them, and the rural people of Ireland don’t get a look-in at these jobs”. Which is fair enough as long as you discount all the politicians from out the country.

Jimmy Smyth – He’s either a now deceased Clare senior hurler who was named on the Munster Hurling Team of the Millennium or some guitarist I can find no information on besides the fact he plays guitar and took a photo with Imelda May once. I think it’s the second one.

Peter Casey – The final Dragon Den’s guy. Lives and works in America, owns a recruitment company. I think he wants to get more J1 visas or something? It’s not very clear.

Good luck making your choice everyone. At least 6 of these people will not get a nomination, possibly more, so enjoy them while you can!