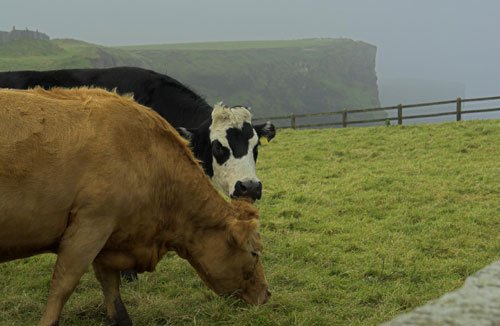 Clearly, William is the kind of politician who is mindful of his voters’ busy lives. He doesn’t like to bore or confuse his audience with specifics when it comes to key issues or his policies, but he wants you to understand that he’s on your side, even if you were unaware you even had a side when it came to the Ballyshaughlin local election.

William has no time for political parties and red tape, all he knows is that he couldn’t do a worse job than them bastards in power at the minute. 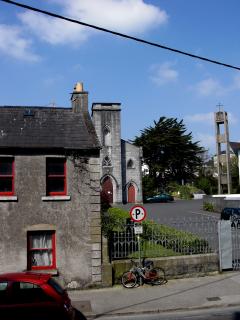 His younger brother Michael (the one who won’t get the farm) will gladly testify that William is entirely truthful in this matter. It really is all he knows. As further proof, the local primary school teacher was recently diagnosed with full-blown post traumatic stress as a direct result of her trying to teach a young William Dunne to spell almost forty years ago.

William’s running as an independent candidate, because, as he keeps telling his potential voters, he has no time for politics. Despite the fact that he’s standing for election. His younger brother Michael (the one who thinks he really should get the farm) was interviewed for the local newspaper and had this to say: “Sure he’s only an independent cos no one else would have him. Even that people before profit crowd thought he was too weird and sure they were running women with beards long before the Eurovision made that kind of thing normal.”

William hasn’t drafted a manifesto because he’s not a man for politics. But his campaign is rock solid, supported by his own meticulous research. Being a forward-thinking, progressive type, he has even embraced modern technology by doing a daily scan for potential networking and canvassing opportunities on the Irish politics website RIP.ie. His odds of success are good, he knows. He has a good understanding of odds and business from his former career in commerce, as he described it on his flyer. William’s younger brother Michael (the only one who’s ever done any work on the farm) tells anyone who’ll listen that being employed in a bookie’s for a day and a half when you were sixteen, before getting sacked for getting caught with your hand in the till, doesn’t count as a former career in commerce. But William knows that he’s not the only person to have suffered from Ireland’s lack of opportunity, and that the people of Ireland (or at least Ballyshaughlin) will see how he could have been a hard-working, honest man these past fifty years, if only he had had the opportunity.

William’s sure you will give him your vote for a seat in the Dail for a number of reasons, chief amongst them that he doesn’t realise the Ballyshaughlin representative doesn’t have a seat in the Dail. But he knows the people of Ireland are anxious, restless, angry. They have lost their faith in the establishment and are looking for something different. William Dunne is something different. But he can’t stay to chat – he’s off to pick up his campaign posters. By tomorrow morning, the village will be covered in larger than life posters of William Dunne, local man of the local people, beaming out at his adoring public behind his slogan: