2002 was an interesting year in American television. It was the year that HBO aired the first episode of its new series from Baltimore journalist David Simon and ex-homicide detective Ed Burns. The Wire  would run for 5 seasons with low to average ratings.

In the same year, in fact just three months later, the first episode of CSI: Miami was screened. The show would be a huge international hit and ran for 232 episodes over 10 years. In many ways, CSI Miami is the perfect television show. It combined slick story telling, with a hot sexy location, a few beautiful people, a murder, a murderer and a multitude of montages. 41 minutes later, along with 19 minutes of advertisements, the bad guy was in jail and Horatio Caine was walking off into the sunset having done his duty for the people of America. All was good. The system works. Bad guy in jail, good guys done good. 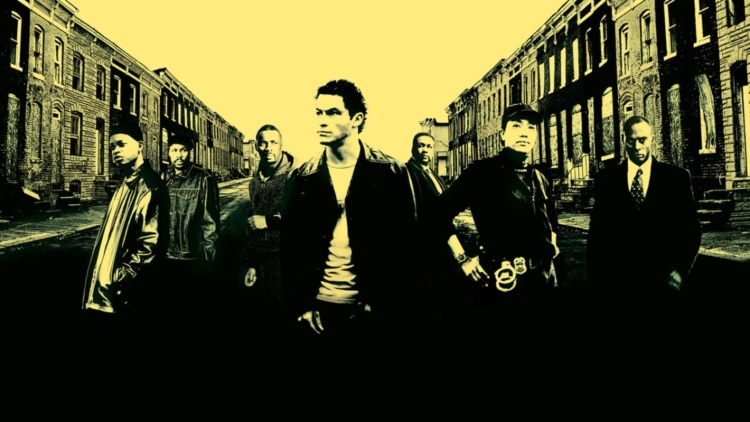 Of course everyone knows the show is ridiculous. It’s what is known as a procedural drama in which the saviours of our society (the police in CSI or Law and Order or NCIS, the doctors in Grey’s Anatomy or ER) deal with and resolve a deadly situation in their one hour weekly slot. The characters have their own problems but ultimately the threat to the public has been resolved. It is comforting. It is insulating. We have no questions left once the end credits role. We know deep down, however, that the society we live in is not that black and white.

It is pretty well known by now that The Wire is regarded as one of the greatest TV dramas of all time, up there with the likes of The Sopranos and The West Wing. There are very few who will dispute this for the simple reason that The Wire  was distinctively real and focused on social issues that everybody in America could relate to. In fact many of the issues raised in the show resonated around all societies, but the picture it painted for Americans was eerily personal. 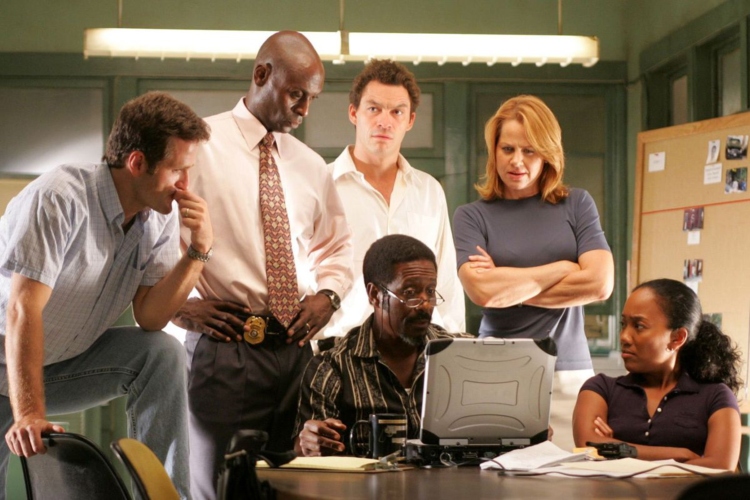 The show was effectively about the major crimes unit of the Baltimore Police Department trying to take down major drug dealers within the ghettos of Baltimore against the backdrop of corruption, violence and poverty, however each of The Wire‘s 5 seasons dealt with different over-arcing social issues affecting a huge percentage of American society; the failure of the war on drugs, the diffusion of the working class through capitalism, the corruption of the political system, the deficiency of the schools system and the ultimate loss of innocence, and the role of media in fuelling all of the above. This isn’t some sort of lament, or a sentimental view of how America has lost its traditional values. David Simon saw what was happening on the streets and translated it onto the screen in an objective way that few have matched either in cinema or television. The British drama Boys From The Black Stuff may be close.

The characters within The Wire are beautifully and tragically rendered but definably trapped within the constraints of a corrupt society; thoughtfully analogised as “the game” within the show. This is omnipresent and affects all, with perhaps the exception of Omar Little, the renegade and vigilante criminal who (almost) transcends the brutal nature of the streets. His character is often cited as the one character who truly understands “the game” which is playing out on the streets of Baltimore, and America as a whole. 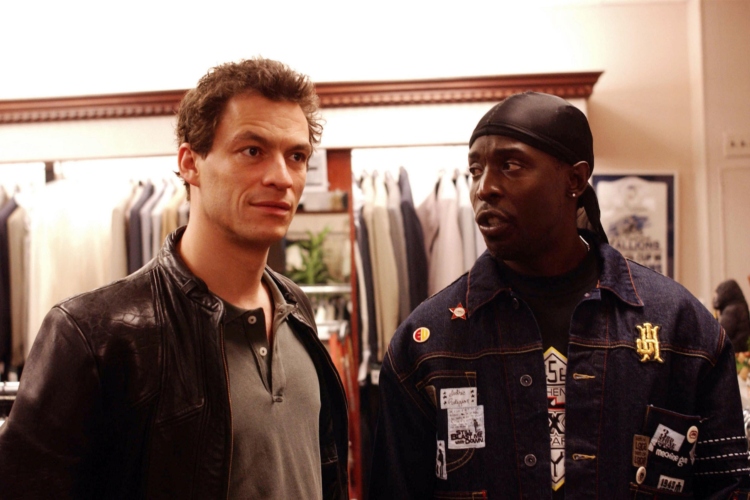 Considering the common thread of captivity amongst the characters on all sides of the social platforms within The Wire, it is interesting to note that the foundations on which America is built, namely “The American Dream” is always desperately out of sight. While watching the show, you never really expect anyone to succeed, and ultimately no one does. The cycle of violence and poverty within the show is excruciatingly painful and mirrors much of what David Simon saw within Baltimore while developing the series.

David Simon’s objectivity in reporting the nature of the streets gives The Wire its ambiguous and tragic tone. The Hollywood machine can be held accountable for projecting a certain view of America to both its own people and the world at large. America is the land of hope and dreams. The land of the free. A land where any man can become a millionaire. The American Dream. In essence, the people have been sold an idealistic view of America by the very few people who have actually succeeded.

In reality, America is fucked. There are more children below the poverty line now than during the great depression. There are members of the KKK marching on the streets of South Carolina and a bona fide racist is trying to run for president using his $10 billion fortune and claiming to speak for the silent majority. The level of gun crime and police shootings has never been higher. There is open violence on the streets of America and a healthcare system that is so morally void that it begs belief.

A failing education system and morally and financially corrupt media sources that feed the frenzy of capitalism and the power of money. Of course, this is generalising, and within America there are voices of dissent and value, David Simon amongst them.

The Wire presents the version of America that Hollywood does not want you to see. Why look at the dirt when you can look at the gold? This year’s Entourage movie, along with the plethora of superhero movies are perfect examples of how the commercialism and branding of America is fed to the masses. In fact, Entourage is everything wrong with America.

The majority of people do not want to succeed, they want to survive.

David Simon shone a light onto the reality of life for millions of Americans, and if television has the power to demonstrate the biggest failings of the most important country in the world, then The Wire should be essential viewing.

I started this article talking about CSI: Miami because it is simply escapism, and that’s fine. Clearly from the millions of fans, that is what many people want. They do not want challenges or questions. But television is the most watched medium in the world, bar none. Television is an instrument of great power and that power must be utilised to bring about some sort of social reform, to change attitudes. In 1958, social commentator and famed broadcaster Edward R. Murrow said of television:

This instrument can teach, it can illuminate; yes, and even it can inspire. But it can do so only to the extent that humans are determined to use it to those ends. Otherwise, it’s nothing but wires and lights in a box.

There is a great and perhaps decisive battle to be fought against ignorance, intolerance and indifference. This weapon of television could be useful. Stonewall Jackson, who is generally believed to have known something about weapons, is reported to have said, “When war comes, you must draw the sword and throw away the scabbard.” The trouble with television is that it is rusting in the scabbard during a battle for survival.

That was true in 1958, and in many ways it is true today. David Simon drew his sword with The Wire and its legacy will be that it attempted to challenge the establishment, not only in its social commentary within the show itself, but in its scathing denouncement of the traditions of America itself. It can be an instrument of change.

The Wire finished its 5th series and 60th episode in 2007 and the people of the streets of Baltimore are no different now than they were back then. In fact it may be worse, with the further decline of America post-economic collapse. In fitting with David Simon’s style, I’ll finish with a question… Are we drawing our sword? Or are we watching wires and lights in a box?

Lacomic Cup – Round 1 info & Round 2 Underway