Rekindling The Spark: Twin Peaks and The X-Files

I love Twin Peaks. Even when it’s bad (deep in the doldrums of mid-season 2) I still like it, and when it’s at its best it’s some of the most interesting stuff ever put on television. In anticipation of the 2016 revival, I’ve had a great time recently going back over the whole series while listening to the Twin Peaks Rewatch podcast.  Yet despite that, even if the current issues with David Lynch’s involvement are resolved, I know for a fact that the new series isn’t going to be the same. It’s the same reason why the X-Files relaunch is going to have a tough hill to climb. Because nobody is surprised by TV shows being weird any more. 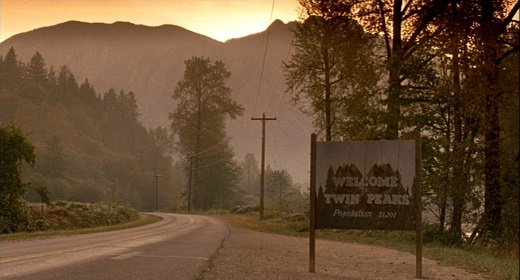 When Twin Peaks launched, it was a show about a murder in small-town America. The supernatural elements of the show, as they began to bleed in, surprised people. Some left, having no wish to watch such an offbeat show. Some stayed, more intrigued than ever and determined to unravel the secrets of the Red Room. The real trick, however, was that nobody was expecting it. While it did go full-bore on the weirdness by the end, it took its time getting there. Compare that with Sleepy Hollow, a show about murders in small-town America that launched a couple of years back. It features a time-displaced colonial, a secret society of witches, and a headless horseman who is one of the literal Horsemen of the Apocalypse. All in the first episode. People nowadays who want their weird, want it front-loaded. 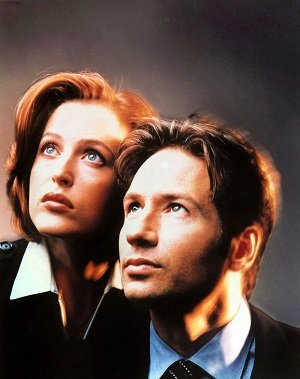 Now consider the X-Files. Though the show features plenty of strange moments, they’re kept largely in the background. To a large extent the show maintains the illusion of far more going on than meets the eye. The “monster of the week” episodes set the tone of the world, showing reality to be a lot more strange than it appears, while the early story-arc episodes offer an intriguing glimpse into the inner workings of the world. Most people agree, once the show began to focus more on this conspiracy and reveal more of “the truth”, then it began to fall apart. The arc episodes in the first season were people’s favourites at the time, but now it’s the one-offs that people remember more fondly. Contrast that with a show that finished a few years ago – Fringe. Fringe actually did what the X-Files wanted to do – it went from “Monster of the week” through “glimpses of conspiracy” and beyond. But it did so because it wasn’t encumbered by expectations, and because it wasn’t afraid to completely reinvent itself. The first season (and the fourth) are very X-Files, it’s true, with the male and female lead following the threads of a world-threatening conspiracy. Yet it’s the cross-dimensional cold war of seasons 2 and 3, and the V-style resistance against alien(-ish) invasion in season 5 that help to bind that all together. At the time, there was no way the X-Files could change its premise that way. Now, with the crushing weight of expectations upon it, it’ll be forced to conform to the mold that people remember – even if that mold no longer fits. 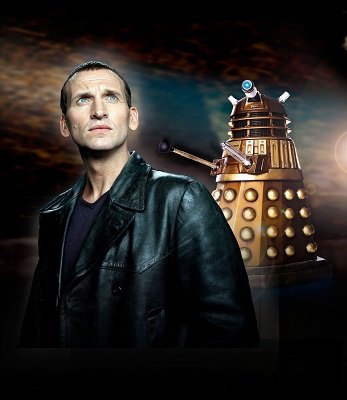 This isn’t to say that a restarted series is doomed from the start. To prove otherwise, we just need to look back to ten years ago, when Doctor Who returned to TV. But Doctor Who also points to the perils of such reboots – the first attempt to bring it back in 1996 ended in failure, due to a story that fell between two stools – on the one hand, making no concessions to newcomers, while on the other violating the unwritten rules of the series in order to tie into the TV conventions of the times. The 2005 version, on the other hand, managed to please both newcomers and old fans alike, through respecting the old form without being bound by it. The same goes for Battlestar Galactica, another old classic given new life in the modern era. So it can be done.

The problem is that what people want, deep down,  isn’t really the X-Files or Twin Peaks as they really were. What people want is those shows as they remember them. Not the X-Files that had a crossover with Cops, nor the Twin Peaks that devoted an entire subplot to a middle-aged woman with superstrength who was convinced she was a cheerleader. They want the X-Files of half-glimpsed conspiracies in a strange and wonderful world. They want the Twin Peaks where paradise is marred by murder, and only the logic of a dream can guide you. Perhaps that’s what they’ll get. I hope that’s what they get. Because those shows, the shows these remakes could be… those sound like shows I’d want to watch. 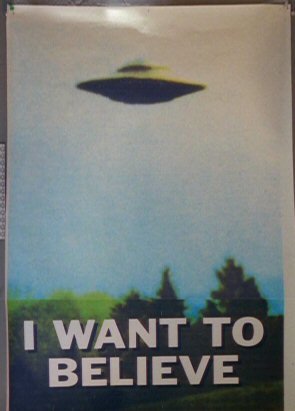 Images via ABC, FOX and the BBC.

The Week on Twitter: SSM, Star Wars and Batman

What Did Jack Do? | Of Course David Lynch’s New Short Stars a Talking Monkey