The Lit Review | 7 | The Little Prince 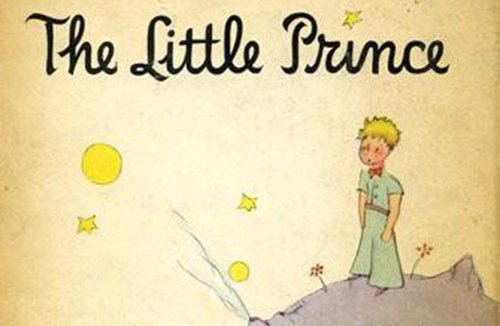 I can barely express the joy I felt when I saw the trailer for The Little Prince, Antoine de Saint- Exupéry’s magical tale of a boy, a pilot, a rose and an asteroid. The movie will premiere in France in February 2015 but has no set release in the English language *cries*. This gives you all time to go and read the book, and fall in love with a story about the truth and beauty of childhood.

‘Money is like shit, pile it up and it stinks, spread it around and things grow.’

These were the words of Richard Flanagan, quoting his father, when accepting the Prime Minister’s Literary Award for Fiction this week. The Booker Prize winner, who previously spoke of how he is ‘Ashamed to be Australian’ because of his government’s environmental policies, has offered his prize of AUS$40,000 to the Indigenous Literary Foundation. 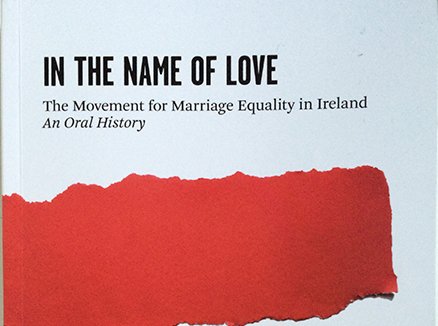 The path to marriage equality in Ireland has been long and hard fought. In the Name of Love, written by Una Mullally, is a new oral history narrated by the voices of the activists, feminists, politicians and drag queens who spoke out and fought so that we all remember to check ourselves.

This girl loves books so much she may actually die.

I’m a bit sad that I am writing about this, but as this is a blog about literary news, I feel obligated to inform you all of the recent controversy around Zoe Sugg. Ms. Sugg, a 24 year old vlogger who uses the name ‘Zoella’ in her professional life, has gained literary fame with the release of her book Girl Online which sold just under 80,000 copies in its first week. I am inclined to agree with those who are discouraged by the vapid content of this book and the fact that it was published with the help of a ghostwriter, but people seem divided on the issue. Read more here.

Recipe books have grown into an art form of their own. If you look inside these you can discover the colourful, creative and delicious world of food. Check out some top recommendations from the Guardian, then make all of these recipes and invite me over to your house for dinner.

A local designer based in Castlebar has launched a new business that creates lovely, customised books which incorporate the names and stories of the children who get to read them. Speaking at the launch of his creative new project, Eoin Heverin said ‘Having the child as the lead character in their very own book is what sets our books apart’.

10 Poems for the YES Vote for Marriage Equality 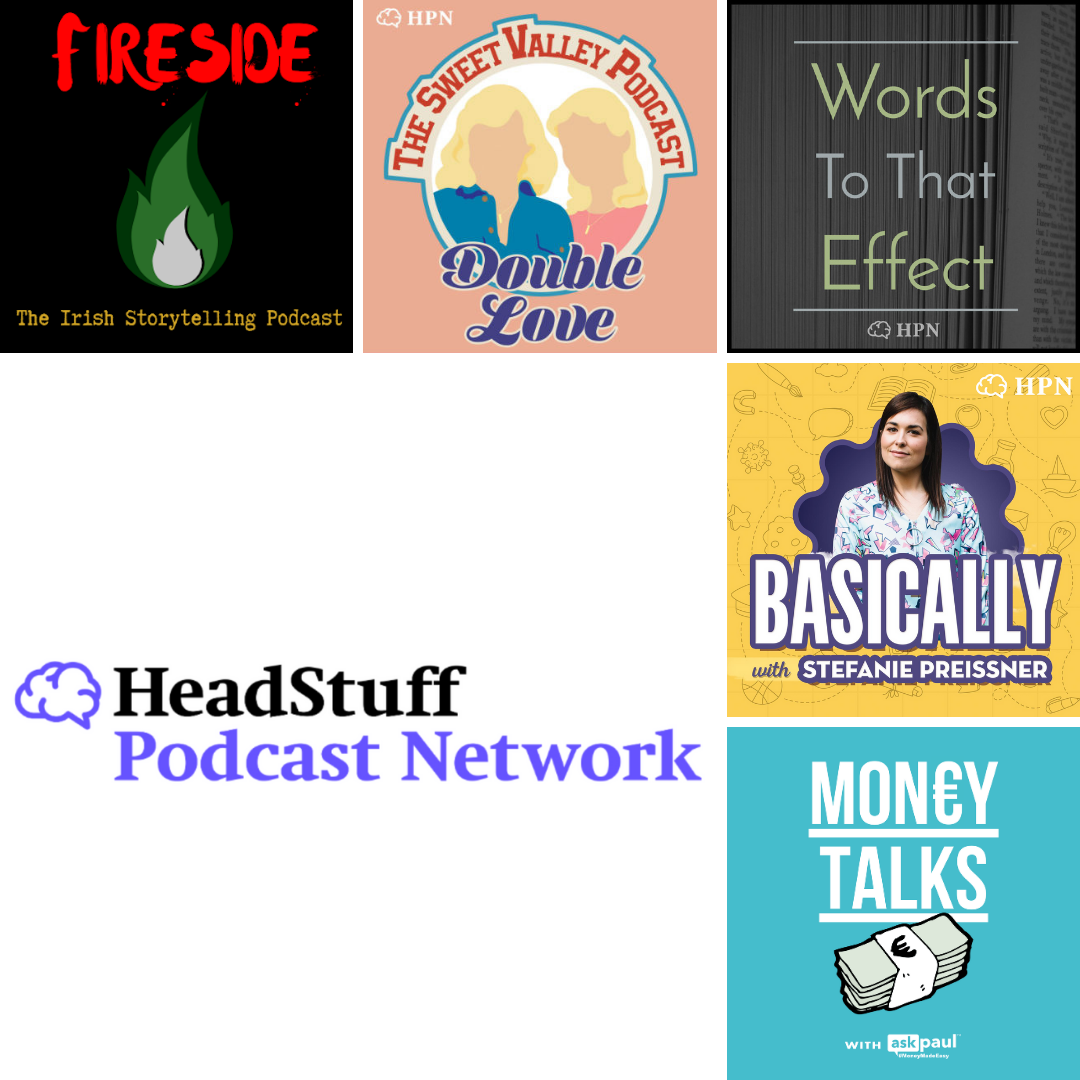